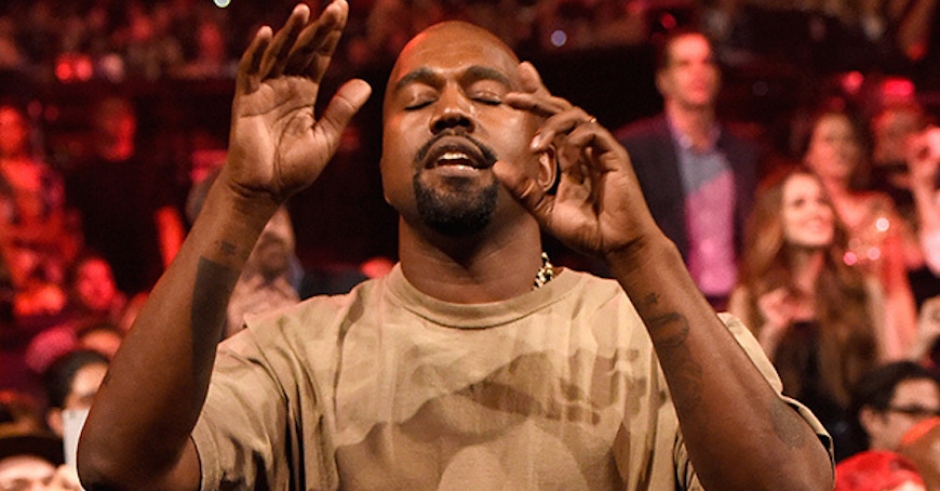 The MTV Video Music Awards have probably been clogging your feed with a bunch of stuff today (sorry for adding to the pile, heh). Things like Nicki Minaj calling Miley Cyrus a bitch, Miley Cyrus being more nude than not, Kanye West dancing to the weekend... It's had it all. But it the MTV VMA's for 2015 just entered Thread Level: Midnight zones with Kanye West first excepting the Video Vanguard Award from former nemesis now supposedly friend Taylor Swift (who isn't she friends with?), then using the platform to announce that he will be running for President in 2020. One can only dream of what a Kanye West-run America would be like. Until then, power your way through the usual Kanye West rambling below until the last few minutes where he makes one bold declaration.

Does he have your vote America? @kanyewest accepts the Video Vanguard award http://t.co/pyg3SBh8gq 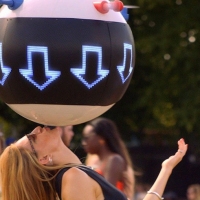 Pepsi's New Drone Will Help You Find Your Lost Squad At Music FestivalsHere's hoping it makes it past the blueprint stage for our festival season hey? 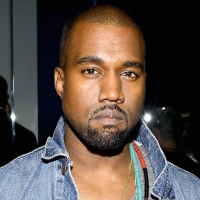 Kanye West's Late Registration: An Infographic10 years on WhoSampled have broken down all the connections on West's second album.
News