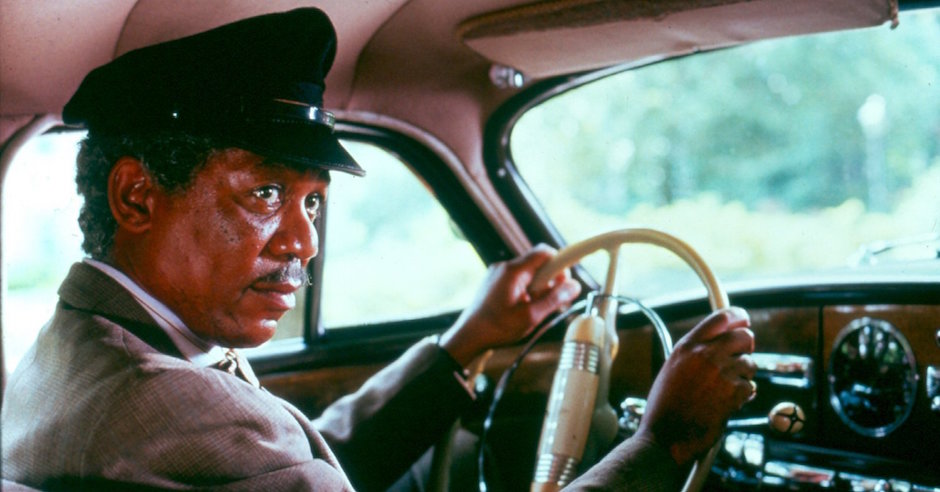 To promote his latest blockbuster London Has Fallen, the angelic Morgan Freeman has lent his world-renowned voice to American GPS app Waze as the newest voice tone. The movie is pretty much based on Morgan Freeman (who plays the Vice President), saving the President's ass from terrorists, which is mimicked in app with Freeman calling you Mr. President, as well as saying "the American people are counting on you to drive, let's go" as you take off and a heap of other pretty rad movie quotes, as well as quirky movie tie-ins such as "take a U-Turn, let's keep our enemies guessing.". 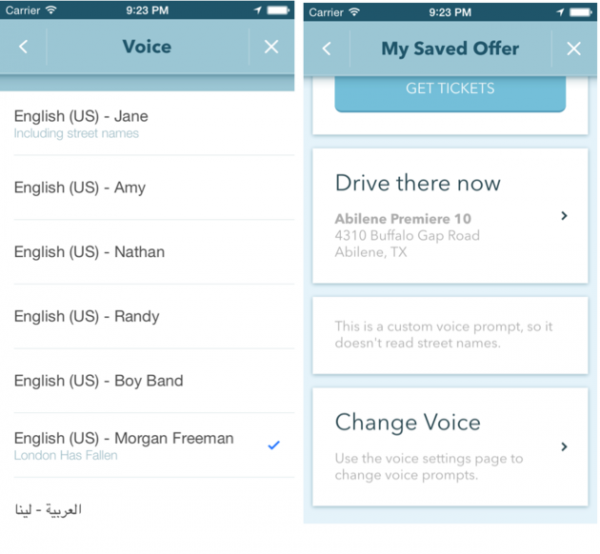 The feature is unfortunately only available for US users until March 31, but you gotta admit - it's pretty damn cool. On a sort of related note, TIME Magazine actually helped carry out a scientific study on why people seem to froth over Freeman's voice - you can find the write-up here. 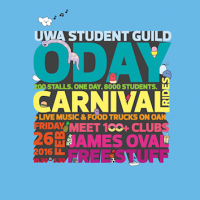 Come hang with us at the UWA Tav tomorrow for ODAYWe're throwing on some chilled some acoustic acts while you have a tipple instead of making decisions RE: this semester. 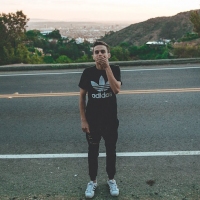 Chase The Compass & DJ Mag are live-streaming a party in Sydney this weekendWhere you can catch sets from Young Franco, Set Mo and more.
News