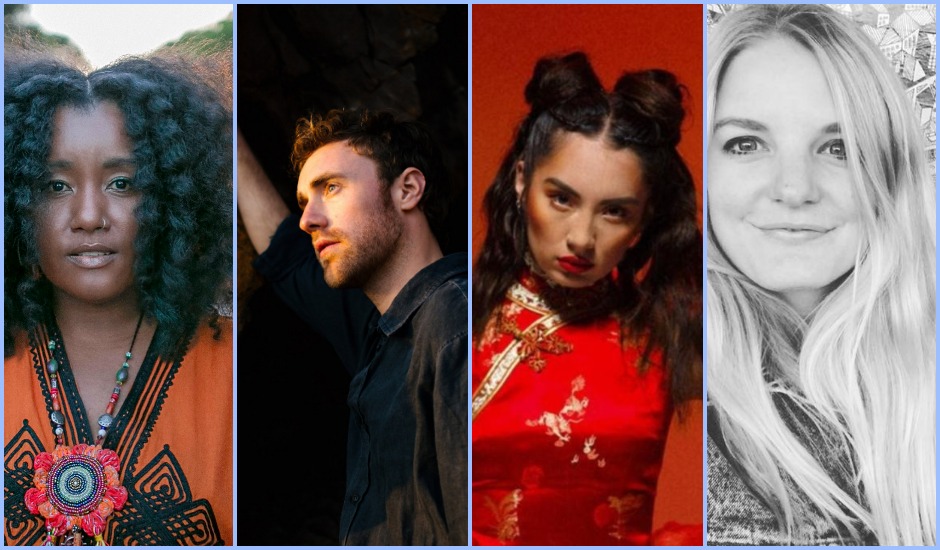 It's no secret that there's room for extreme growth amongst the local live music industries, especially following a year that all but decimated its presence and thus, its income. In Perth (as one of the only places in the world where live music is able to continue without coronavirus risks, due to the nine-month lack of community transmission over in West Australia), live music's impact on the local culture and arts has already started to make a return, and 2021 is bound to only further that as an entire industry - in Perth, in West Australia, in greater Australia all together - attempts to get back on their feet and continue the upward trajectory they were facing before the introduction of needed restrictions.

As such, you're likely to see a range of programs and event series roll-out throughout the next twelve months, all designed to encourage interaction and community within the live music space and thus, encourage that aforementioned process of rebuilding already underway. One such program is called Sound States, which - thanks to the hard and tireless work of Perth music-manager/master-of-all-trades Hayley Ayres - is destined to give West Australian artists the leg-up they need to move forward, aided by those within the Perth music and culture worlds that can help it happen.

Running across February 23rd and 24th at the Fremantle Arts Centre, Sound States will feature 12 to 15 self-managed West Australian musicians and independent music managers (from both Perth and regional centres) learn about topics ranging from sync and streaming to marketing and publicity, led by mentors who will educate and share insights to this next generation of musicians and music managers. The program is designed to bolster the skillsets of the future, ensuring that the legacy of West Australian music continues to show its face on the east coast and internationally - something that's particularly been felt within the last few years more than ever.

Today, the program is announcing their initial set of speakers and mentors; people that will aid these musicians and managers to their end goals. Included in the first announcement is Deena Lynch a.k.a. Jaguar Jonze, the Brisbane-based multi-hyphenate artist who blossomed into one of the country's most brilliant and important acts throughout 2020; Adelaide-based folk musician Kaurna Cronin, who champions the self-made DIY approach through his work; and the ARIA Award-nominated WA musician Grace Barbé, who aside from being a multi-award-winning act, also co-manages the band and works on their independent boutique record label Afrotropik Records.

On the more 'industry' side of things, there's music manager Kelsie Miller (whose Across The Road Music company welcomed new work from Great Gable and The Money War in 2020), publicist Kate Branson (who, as Goodtime Marmalade, has worked across acts including Demon Days and Your Girl Pho), UK-born manager Murray Curnow (who in addition to Royal Blood, also manages Perth's own Dulcie and Psychedelic Porn Crumpets), marketing wizard Hannah Docherty (who has helped market and promote festivals including Good Things Festival and Isol-Aid), Pilerats' own editor Hayden Davies (hey that's me) and hotel/travel expert Nicola Van Dongen, who aids musicians - and others - in touring and travelling across Australia.

There are more speakers to come, but if you're already sold and wanting to be a part, then applications are still open until midnight Sunday, January 17th. Sign up and find more information here.

+ more to be announced. 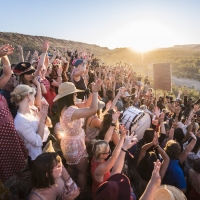 Get ready for the NT: Central Australia's Wide Open Space Fest is returning in 2021The festival - held just outside of Alice Springs - will make a return this Autumn, after cancelling their Sampa The Great-headlined 2020 show. 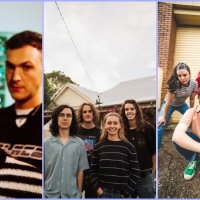