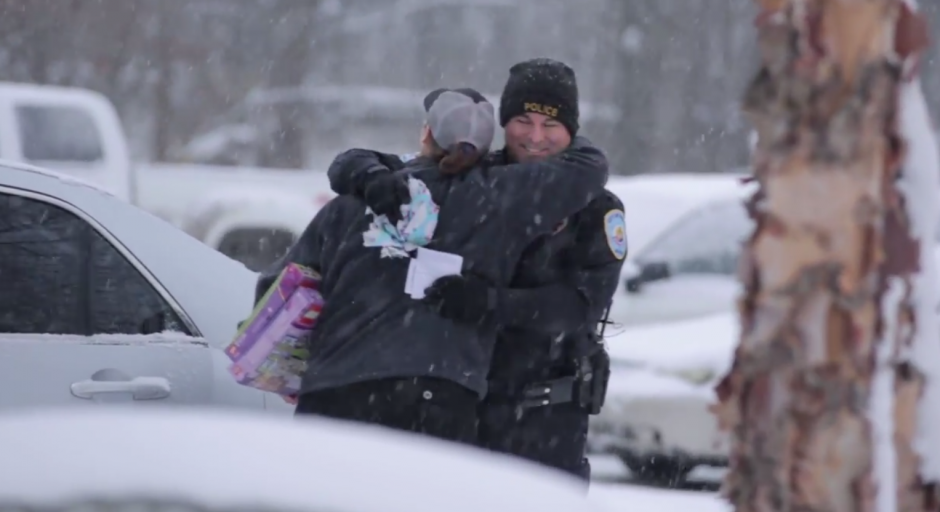 There’s not much that could dampen the excitement around the Christmas (/party) season than coming home from a night of festivities and experiencing the dread of seeing flashing lights in your rearview mirror, or buying a bunch of awesome presents for people and then coming out to see a parking ticket on your car.

Nobody’s getting their day ruined in Michigan, however – the cops there are pulling people over and asking them if they need help with their Christmas shopping: they find out what gifts the people in their cars still had to buy on their Christmas shopping lists, then radio via their walkie-talkies to a team of shoppers waiting at a nearby department store, who quickly rounded up the items and brought them out to the cops, who are then handing them over to the drivers. The stunt was sponsored and the gifts were paid for by UP TV as a part of their #UpliftSomeone challenge, encouraging people “to do something small to make someone's day.”

Check out the video below: 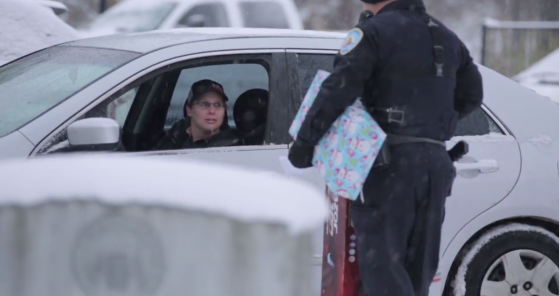 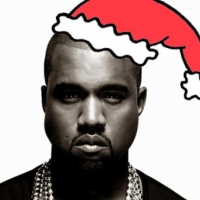 Yeezus Christmas ParodySome geniuses re-made the entire of Yeezus into a Christmas album. 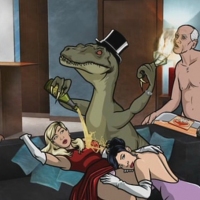