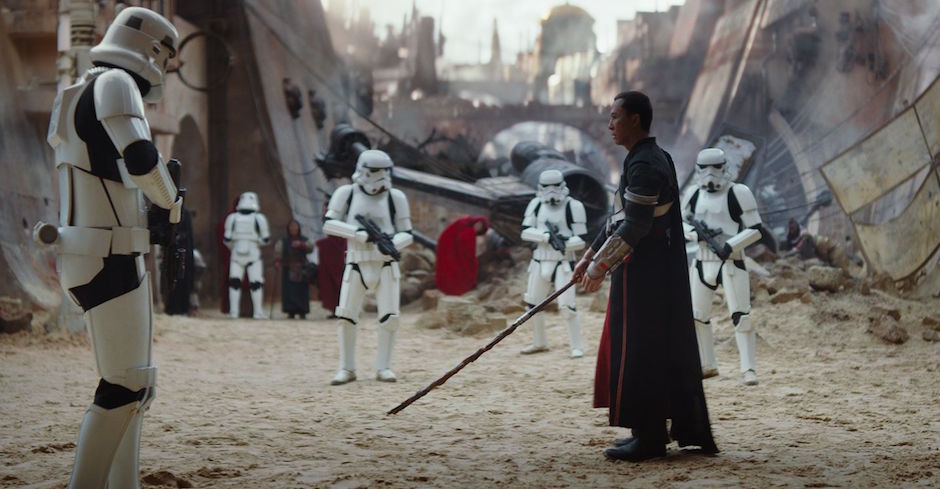 When Rogue One: A Star Wars Story was first announced in 2013, fans of the film franchise were skeptical of what the film could deliver, even as talented director Gareth Edwards signed on to oversee the film. However, thanks in part to the successful release of The Force Awakens and short glimpses thus far of Rogue One's content, skepticism of the first standalone film in the Star Wars universe has almost dissolved entirely. And now, with the release of the film's latest story trailer, it should prove almost impossible for even the most skeptical of Star Wars fans to deny their anticipation for the film to hit theatres in December of this year.

If only for the return of Darth Vader, which fans have now finally been given a glimpse of. Watch the latest trailer for Rogue One: A Star Wars Story below, and get excited for more Star Wars action to come. 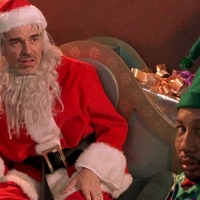 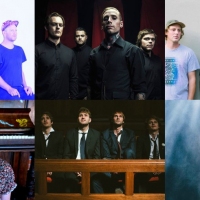