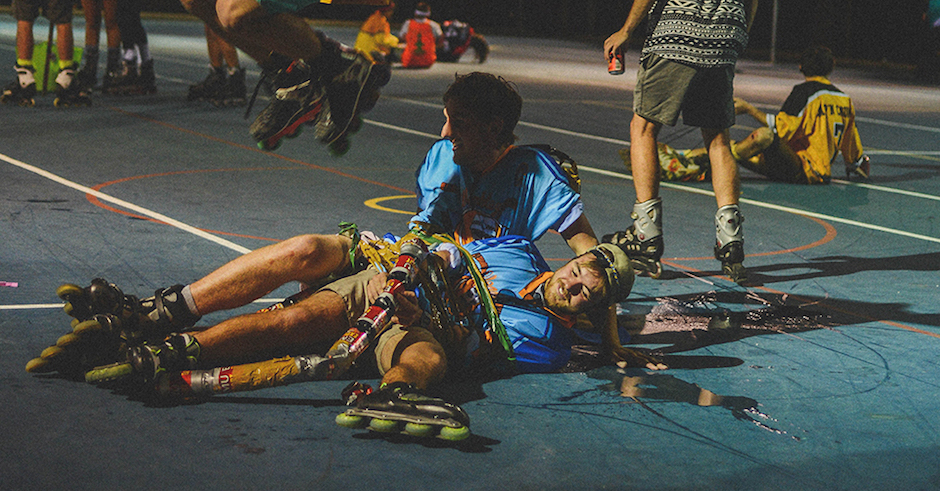 Picture this: you're a bunch of good blokes who have an affinity for seminal Disney film and Emilio Estevez vehicle Champions (otherwise known as The Mighty Ducks, I'm just flexing my 10 year video store clerk knowledge). You decide to transfer that affinity into a fully fledged roller hockey league. But then you're told you're not allowed to use basketball courts to play on. So you raise $50,000 (!) and work with a financially struggling local bowls club to create an environment where you can get together and play some hockey, sink a few tins with the old folks at the club, and continue having a good time.

Then, one or two people complain that the noise the hockey sticks make when they hit the ground is too loud, so the local government shuts you down. That's the situation currently facing Perth's Street Roller Hockey League, as outlined below in hopefully the first and last time we ever share a video from hard-hitting current affairs program, Today/Tonight:

It's an epic tale of why we can't have nice things, and a real debbie downer. The league are currently working with the Bayswater council to rectify the situation - keep up to speed via their FACEBOOK. 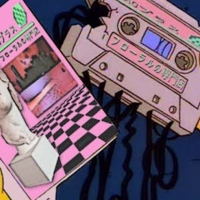 Sit back, relax, and turn down with some SimpsonwaveLong story short, it's a comedic take on the Vapourwave craze and it's here to stay. 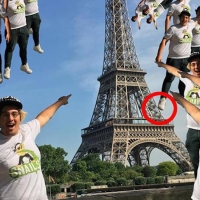