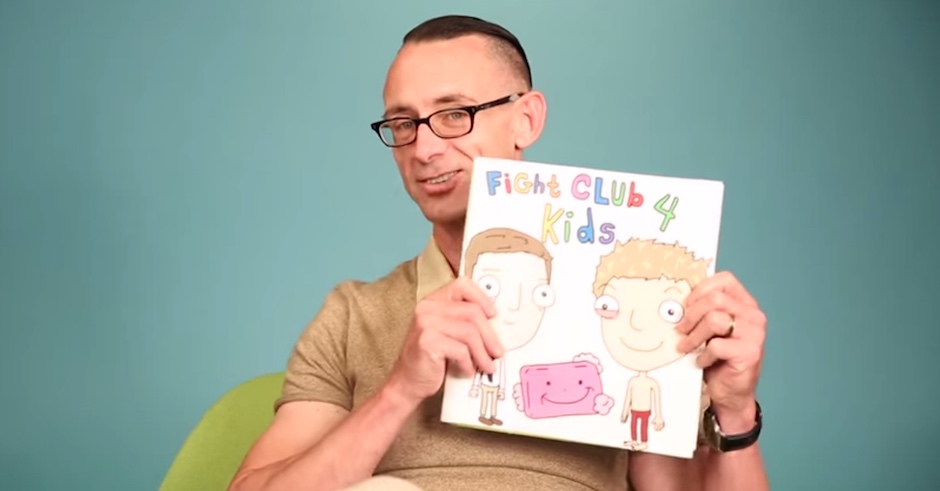 Here's a pertinant question for anyone currently going through their mid- to late-20s, did you have a Fight Club poster on your wall in your teens? Did it sit proudly alongside your Fear & Loathing In Las Vegas and Donnie Darko posters showing everyone how fucking indie and cool you were? I did, and while those days may have left me by, Fight Club is still a great movie, and the book on which it is based is still a fantastic book. Its author, Chuck Pahlaniuk has written many great books, although his intro to himself takes the piss out of that fact pretty beautifully - "Hi, my name is Chuck Pahlahniuk, and I'm the author of... really just Fight Club."

To be honest I'm not sure what point of this video clip is beyond being fucking hilarious, although I did read somewhere recently that he's thinking about penning a sequel to Fight Club. So it might be time to dust off that Fight Club poster to make sure when it comes out I have visual proof of being super into Fight Club way back before the internet generation got around it. 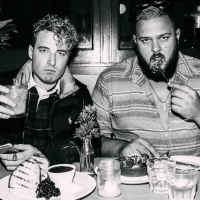 The Meeting Tree Are Hosting A 24-Hour Lunch And You're InvitedCelebrate the new Financial Year with Raph and Joyride, for an entire day. 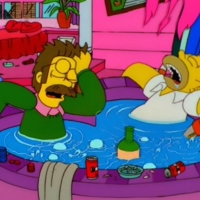 Hangover Helpers Will Clean Your House Post-Party AND Cook You BreakfastCould this be the most genius startup ever?
News