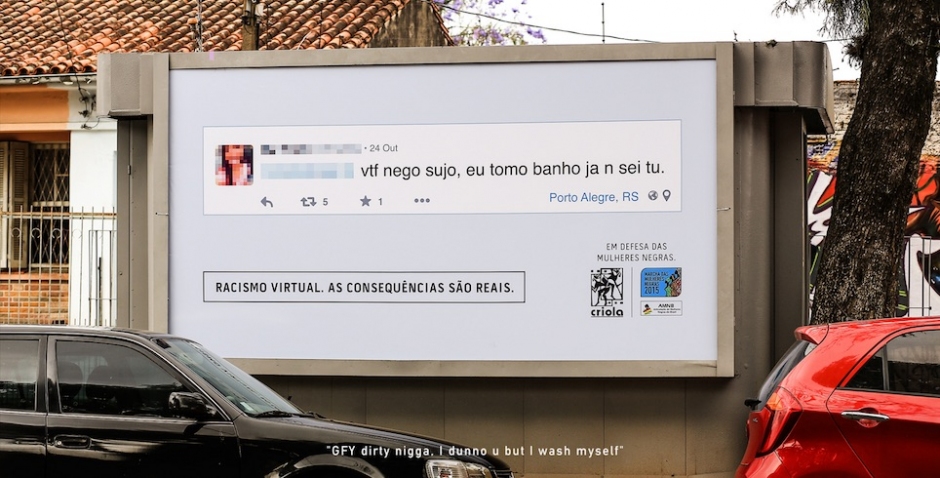 In Brazil a group called Criola have come together to highlight the impact online racism has on people and how it's just the same as saying it in person. Criola's mission statement describes them as an, "...organization founded in 1992 and led by black women. It works to defend black women rights, in a cross and integrated perspective." This campaign came in response to the large amount of racial abuse Maria Julia Coutinho, a weather report on the largest TV show in Brazil, experienced online in July 2015. Maria Julia Coutinho is also the first black reporter on prime-time TV in Brazil. Out of that Criola began to gather hateful comments, located where the comments came from and bought billboard spaces for put up the comments in the areas they were published. And while anonymity was guaranteed I think it's a damn good way to kick it to people who racially attack other people online. You can watch a video below of looking at the campaign:

And here are a few of the billboards so far: 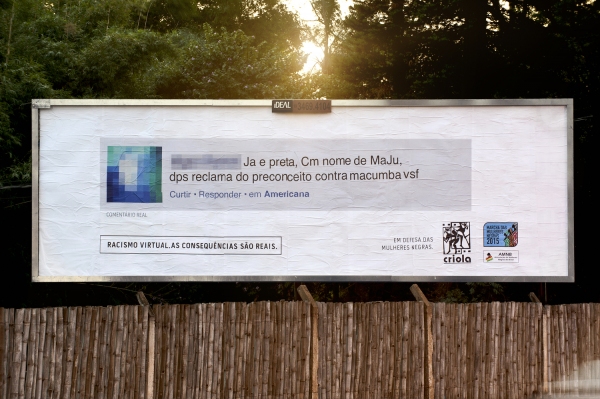 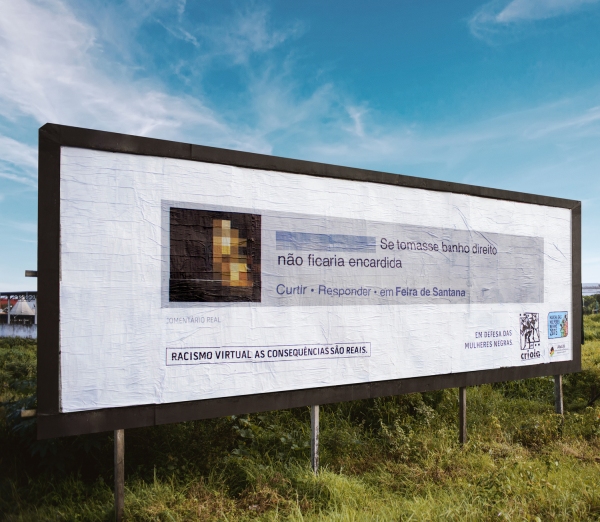 "If she bathed properly, she wouldn't be so grimy." 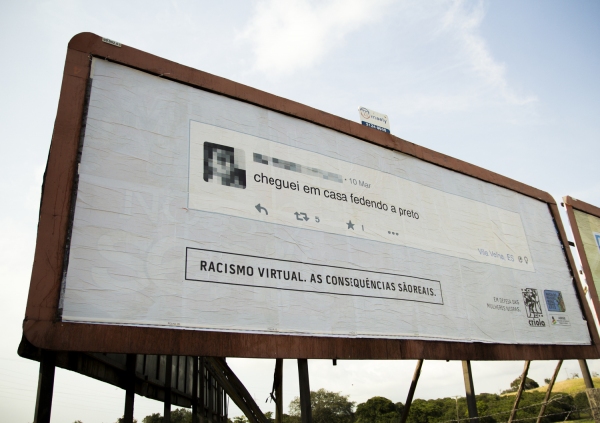 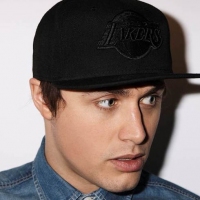 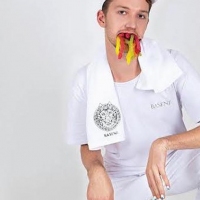 Mixmag's In The Lab to launch in Sydney with BasenjiAfter many legendary performances, MixMag are to launch their Sydney lab with a set by Basenji.
News