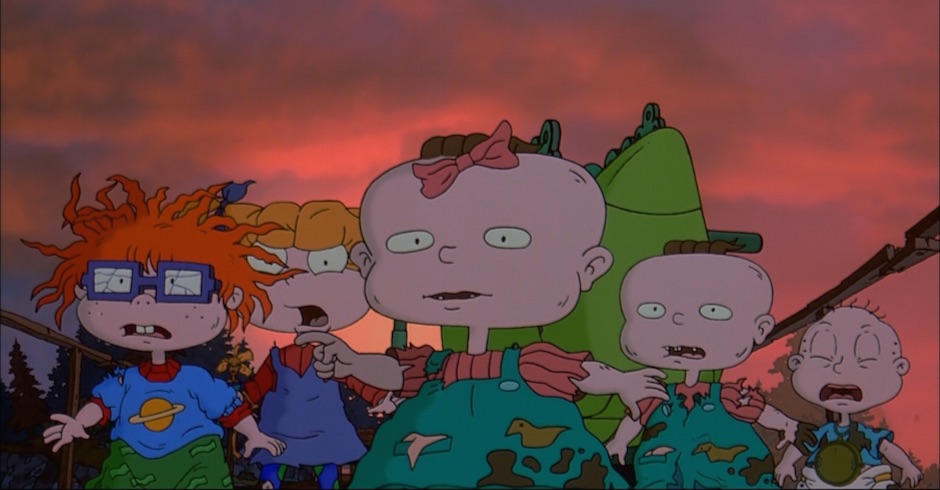 I can't remember the first time I saw The Rugrats, it was just one of those things I watched all the time in my early childhood. And as an only child I was fascinated by all these kids, whether they were related or not, spending so much time together. And in some strange way it was so comforting to see all these kids, who were my age, doing all this cool shit. Particularly as shows like Dora The Explorer and Spongebob Squarepants never quite connected with me in the same way. So it's pretty wicked to hear Nickelodeon are considering reviving The Rugrats, CatDog (Did anyone seem really confused as to how this even worked?), Angry Beavers and a whole lot more.

This is building on the original view that Nickelodeon were going to be producing a re-boot of shows like The Rugrats, as Variety originally reported. Now it's become clear that Nickelodeon just want do re-runs of these shows in the form of a channel called Splat! which will drop in October this year. Currently there isn't much else we know about the full list of shows, where they can be accessed and when they'll be shown isn't available except for a mostly blank website. However, on their YouTube they teased this:

So lets checklist what we saw: The Rugrats, Angry Beavers, Rocko's Modern Life, Aaahh! Real Monsters!, CatDog, Rocket Power, Are You Afraid Of The Dark? annnd a whole heap more shows that Splat! will be showing in an attempt to grab hold of the nostalgia for the 90s that just about every 18-25 year old has. It's a pretty clever move Nickelodeon. 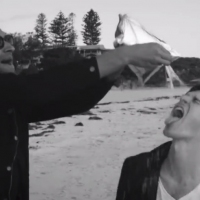 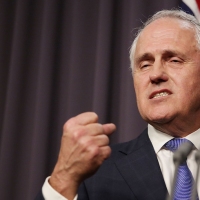 Texts From Malcolm: What He's Really ThinkingGet inside the mind of our new Prime Minister, Malcolm Turnbull.
News