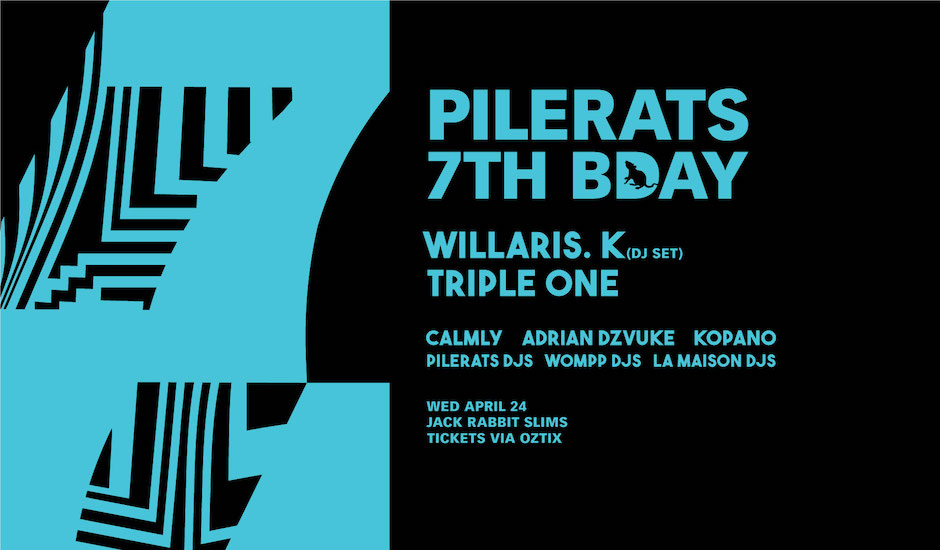 If there's one thing we like more than music discovery, it's throwing parties. It's been a while since we've thrown a big ol' bash, so we thought that with the next one, why can't we bring both our loves together?

Presenting the Pilerats 7th Birthday party: A classic Pilerats party packed full of our signature Pilerats party vibes, but also with a diverse range of names from around the country that we think reflect who we've championed over the past year and who we'll be talking about in the future - big names, small names, names you might already be in love with, and some you might fall in love with on the night. It's a night of genreless musical discovery; every act is different, but joined by the fact that they're undoubtedly the future.

There's Willaris. K, an artist who has become - without a doubt - the most exciting in Australian dance music over the last few years, with his complex and intricate approach to tech and house music taking him everywhere from Lollapalooza and Coachella to the sweatiest clubs in Europe and the UK. "Outside of RÜFÜS DÜ SOL and Hayden James, it's probably fair to say there's not a more hype electronic artist in Australia at this current moment in the space-time continuum than Jack McAllister, AKA Willaris. K," we said at the release of his latest release - the thumping two-tracker Natural Selection/Cobaki Sky (Prequel), and it's something we've repeated time and time again: "it's time to board this hype train, because it's gathering steam at an immense pace" // "one of this country's premiere young producers" and so on.

There's also Triple One, a Sydney hip-hop collective that gives the energy and liveliness of an act like BROCKHAMPTON a distinctively Australian twist, getting a whole hoard of applause in the process:

"...the new leaders of the Australian hip-hop scene."

"...changed the face of Australian hip-hop."

"Regularly referred to as one of Sydney’s most promising hip-hop things for 2019..."

"...A collective that perhaps get unfairly grouped with the rest, cementing their place as a front-runner in a quickly-blossoming hip-hop scene on the verge of international dominance."

The list goes on, as do their successes. With their most recent release - the "important and defining" Butter, Triple One have step forward as an act on the edge of an international break out, selling out Australian headline shows in hours while announcing dates through the UK and Europe, pushing Australian hip-hop in places otherwise unexplored.

There's also a gun local lineup too: Perth live music go-to's CALMLY make a big return on the billing; rising R&B/hip-hop king Adrian Dzvuke (who has very quickly caught the eyes of POND's Nicholas Allbrook and others within that realm); and synth-pop wonder Kopano, an rising name in Perth who is one of our most eclectic in the live setting.

We've also got a tonne of surprises and other bits and pieces planned too, such as:

It's going to be a big night, so join us. 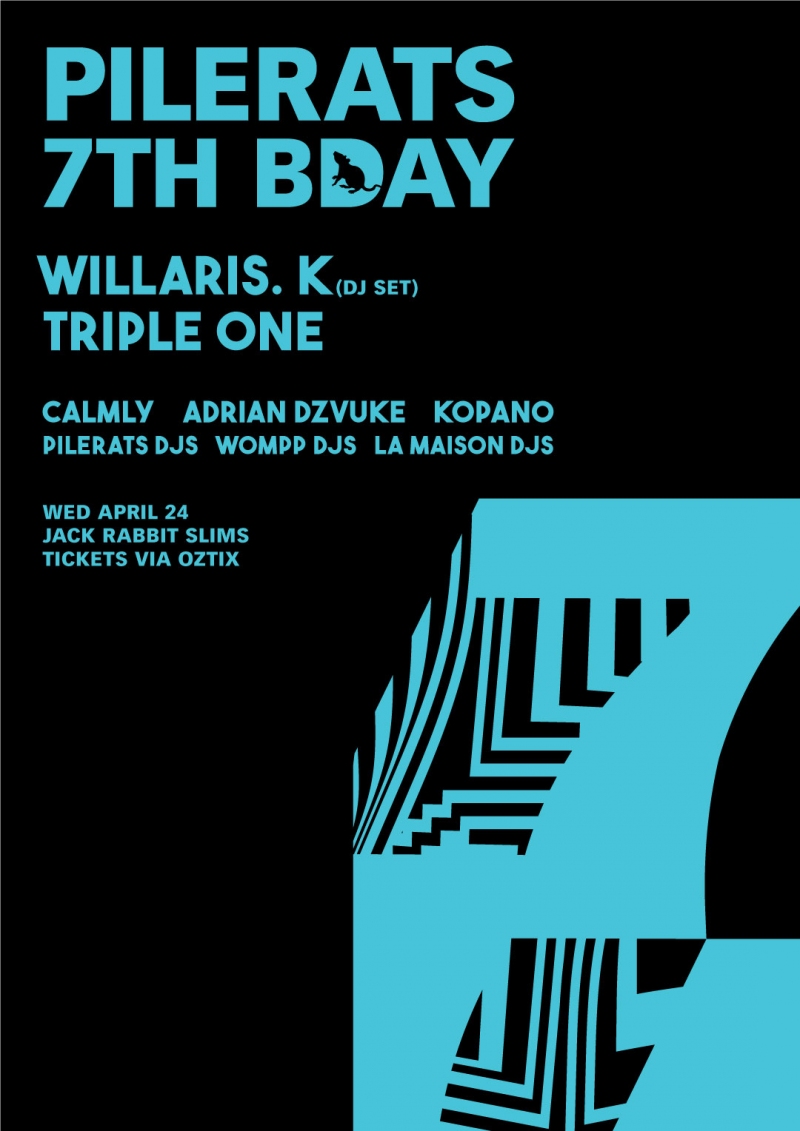 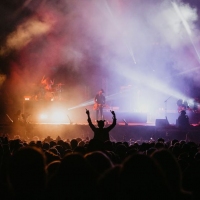 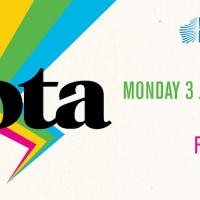