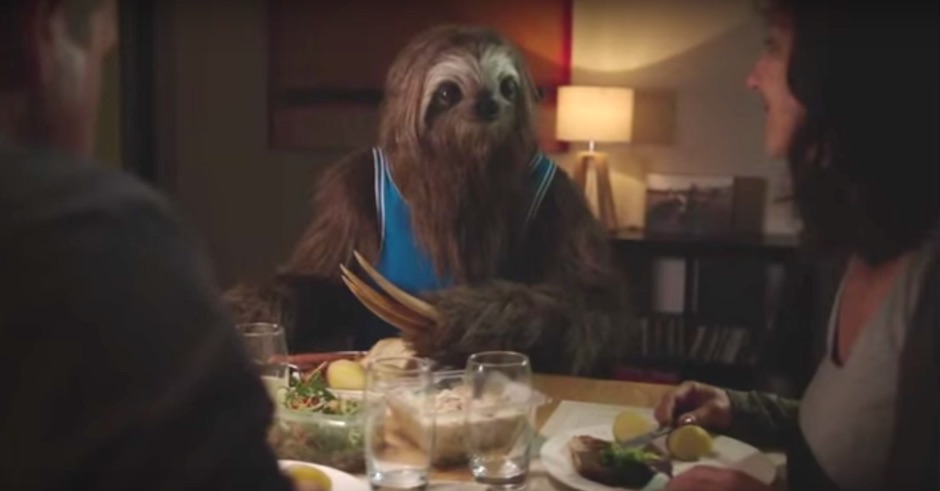 That's the key message from the NSW government's new anti-weed campaign, Stoner Sloth, which basically boils down to being on weed turns you into a sloth who is pretty useless at most things at life. Like eating dinner with the fam. Or going to school. Or hanging out at parties.

The only problem is, they've decided to illustrate you being a shit person on weed by likening it to becoming a sloth AKA basically the most entertainingly awesome creatures on the planet. You can check out more of the #StonerSloth's hilarious struggles via the WEBSITE, and here's a nifty little super cut of some of stoner sloth's most exciting adventures: 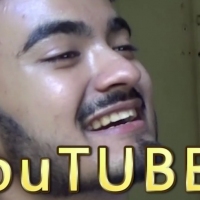 How to be YouTube famous by Neel Kolhatkar and Friendlyjordies is hilarious and v-metaThese dudes have been killing it all year. 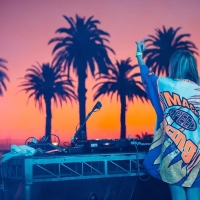