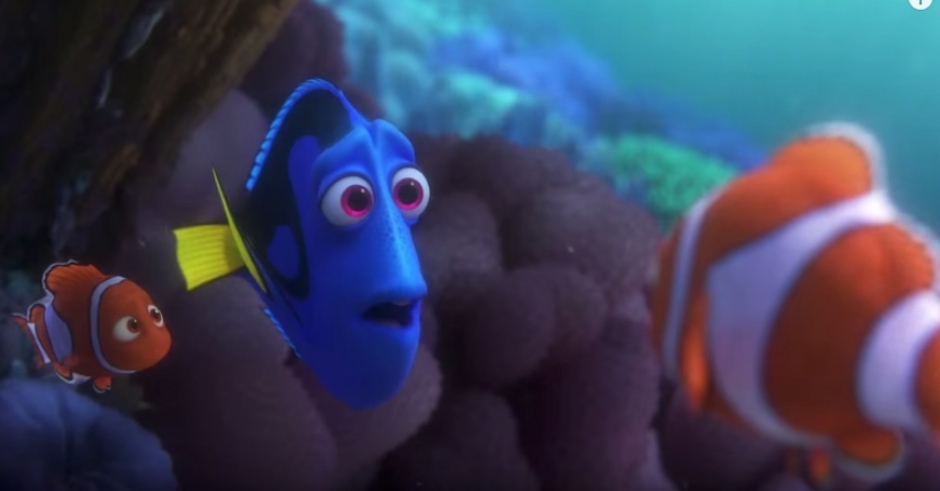 The latest trailer for Pixar’s sequel to their 2003 smash hit, titled Finding Dory (because in this one Dory gets lost instead of Nemo, lols), suggests that Pixar hasn't taken a single back step in being able to tap in to the cold, hard rocks we all call hearts. As Dory, voiced by Ellen DeGeneres, appears to be lost in this latest film with every sense of the word, ultimately endeavouring to find her way home and reconnect with her long lost family.

Where Finding Dory might well find (see what I did there) it's greatest emotional depth, however, is in plucking at the strings of nostalgia that exist in so many of us through connections to the original Finding Nemo. In much the same way that Toy Story 3 decimated our emotions, this latest trailer suggests that Finding Dory will do much the same.

Finding Dory is out June 16, a whole day before the US gets to see it! 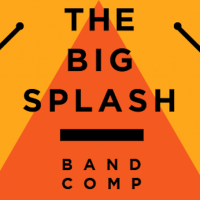 The Big Splash Band Comp is on again, here are your 32 competitors$10,000 big ones on offer to the winning act! 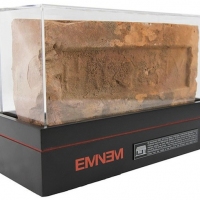 Buy a brick from Eminem's childhood home to celebrate The Marshall Mathers LP's 16th birthdayA must have for anyone who peroxided their hair in the early 2000's in honour of Slim Shady.
News