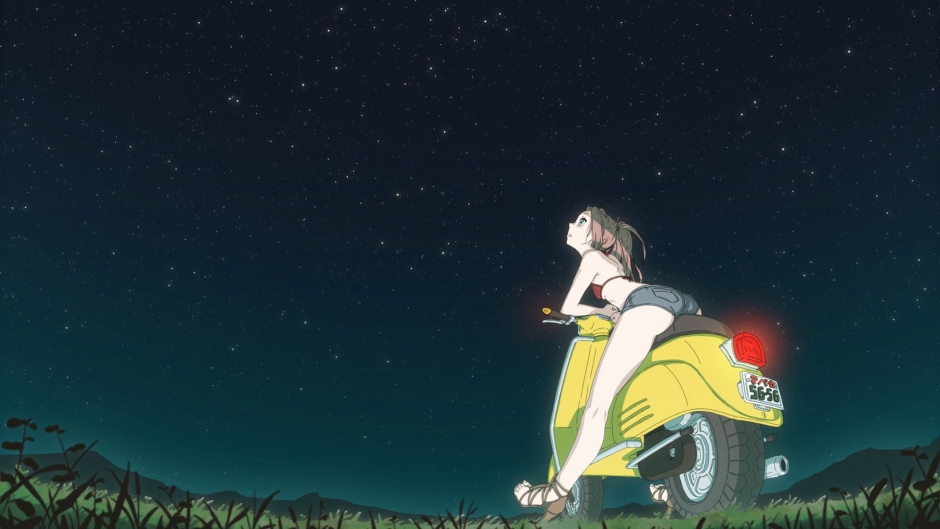 The late-night incarnation of Cartoon Network, AdultSwim, has announced that it's spearheading the sequel of cult anime show FLCL (known to some as Fooly Cooly), with two rounds of six episodes planned for broadcast in late 2017 - some 15 years after the original series ended.

For the uninitiated, FLCL was a coming-of-age series with a pretty weird plot (if you can even discern a plot from it) - a sexy pink-haired, green-eyed alien named Haruhara Haruko, riding a vintage Vespa and wielding an souped-up left-handed Rickenbacker 4001 bass guitar, hits a young boy named Naota - in the throes of a difficult teenger-dom - on the head, which opens up a portal through which giant robots emerge whenever Naota has naughty thoughts. Haruka moves in with Noaota and gets him involved in a mega-corporation’s secret agenda.

The series was memorable to many for its rich-in-comlexity plot, experimental anime style and its total randomness - a series with plenty of 'wtf' moments that retropectively have become its most endearing qualities. It was also revered for its great use of soundtrack, scored by Japanese rock band The Pillows - they haven't confirmed their return, however the show wouldn't be the same without their guitar stylings. 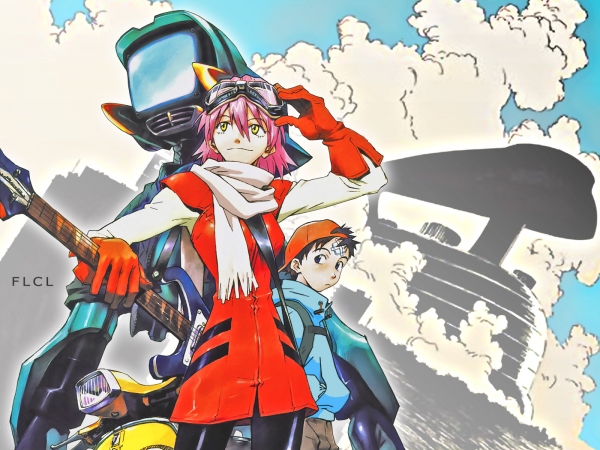 Series creator Kazuya Tsurumaki will be returning as supervisor with director Katsuyuki Motohiro (Psycho-Pass) and character designer Yoshiyuki Sadamoto (Neon Genesis Evangelion), and the studio producing the series will be not its original producer Gainax but Production I.G. - who've made a name for themselves with Ghost in the Shell and Attack on Titan. The creative director of AdultSwim, Jason DeMarco, says "FLCL has been a fixture on Adult Swim since we first laid eyes on it. I’m beyond thrilled to be able to produce a sequel with the original creators, for Toonami, where it belongs." 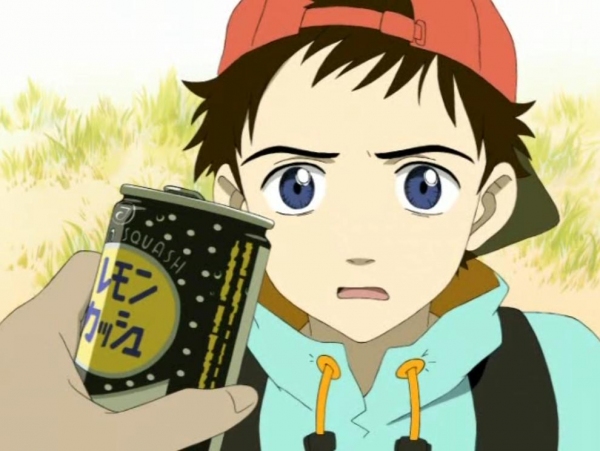 According to the press release:

[I]n the new season of FLCL, many years have passed since Naota and Haruhara Haruko shared their adventure together. Meanwhile, the war between the two entities known as Medical Mechanica and Fraternity rages across the galaxy. Enter Hidomi, a young teenaged girl who believes there is nothing amazing to expect from her average life, until one day when a new teacher named Haruko arrives at her school. Soon enough, Medical Mechanica is attacking her town and Hidomi discovers a secret within her that could save everyone, a secret that only Haruko can unlock.

Whilst some fans are delighted, and hopes are high that the sequel will capture the charm of the original, however with a new studio on board, a few are wary that this a cheap attempt to make some money out of fans' nostalgia. 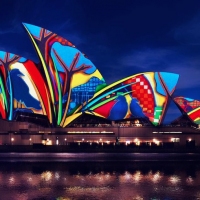 GoodGod announces their Vivid Superclub lineup while Ta-ku adds another showIt's shaping up to be a fantastic week on the harbour. 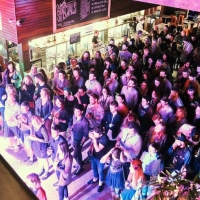