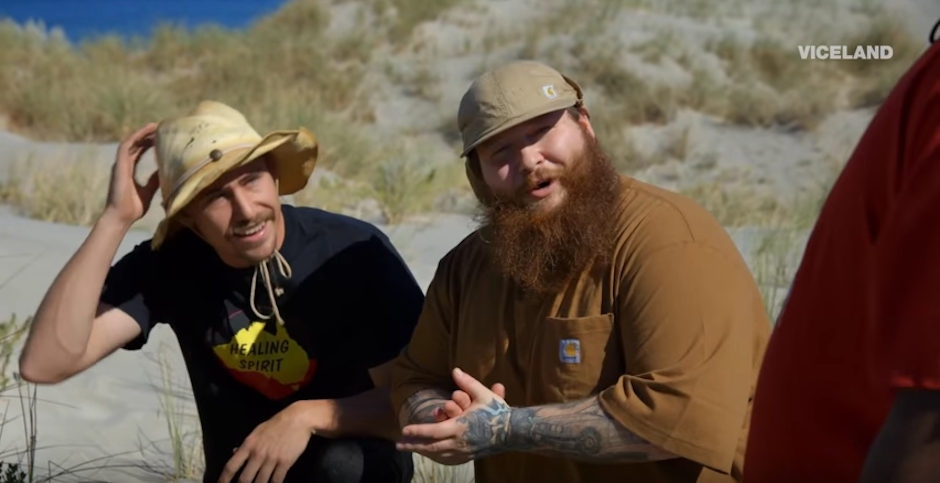 The only thing better than watching Action Bronson get blazed and pig out on new and exciting dishes is watching the great man do it in your home town, which is exactly what happens on his most recent instalment of Fuck, That's Delicious - shot right here in Perth. Bronson toured Australia at the start of 2016; playing shows in Perth, Brisbane, Sydney and Melbourne through March, and taking time out in Perth to shoot an episode of Fuck, That's Delicious, titled The Other City By The Sea. I've never seen a human get as stoked over anything as Action Bronson does over food, and it makes for genuinely entertaining viewing. Watch the NY rapper dine on deli rolls in the Perth suburbs, forage for wild rosemary in the coastal dunes and dive for razor fish off Fremantle with local chef, Yoda. Even if you don't dig Action Bronson's music; Fuck, That's Delicious - The Other City By The Sea is an amusing, surprisingly informative watch about some of our fine local culinary offerings, which got a big Bam Bam tick of approval. 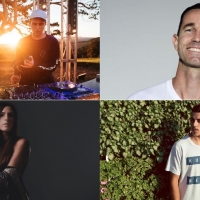 The first lineup for EMCPlay 2016 is hereThe first round of acts includes Paces, Kuren and Pilerats Records' own Lower Spectrum. 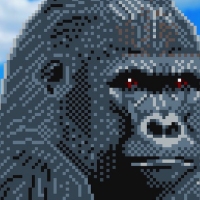 Harambe will soon appear as a hologram at a music festival because this is life nowJoining an illustrious list that includes Tu-pac and Whitney Houston of deceased celebrity holograms.
News