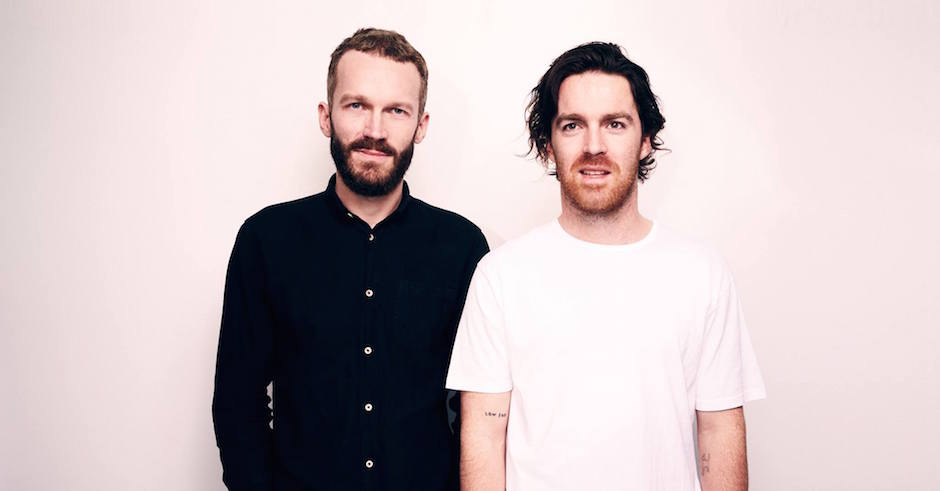 While we've had a few releases since Chet Faker's world-beating debut album Built On Glass became the biggest of 2014 (namely Bend, Killswitch, and that rather awesome Banks do-over of 1998), we haven't had something to file under "official" until now. The Trouble With Us is a pretty rad piece of funk, produced in collaboration with Marcus Marr. To save you Googling him, Marr is an artist from London who's signed with DFA Records, which probably explains the disco/funk/house sound of the track. And you know what, it's real fresh and also dope to see him not just pumping out a melancholic beat with his signature crooning over the top.

This is the first taste of the duo's upcoming Work EP, due December 4. 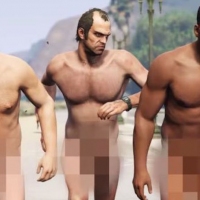 Some legends re-made Blink 182's What's My Age Again? in GTAWhen the internet gets you and everything you're about. 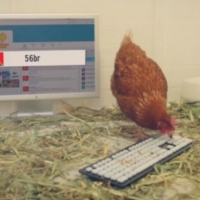 A Perth chicken is tweeting her way into the history booksThe peak of social media marketing.
News