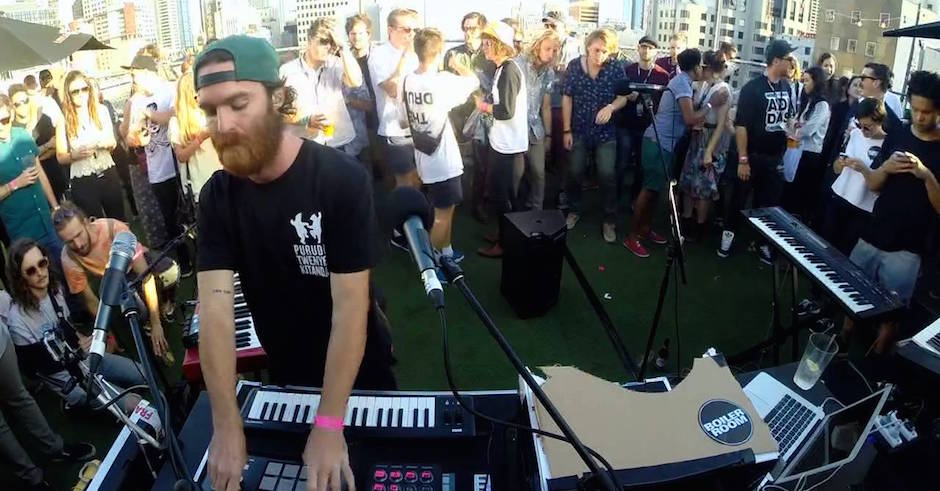 A couple of weeks back Boiler Room announced a very special upcoming Melbourne show featuring the one and only Chet Faker. The lineup wasn't announced at the time, although it was revealed he'll be curating it himself, not unlike Ta-ku's Chronicles Boiler Room show in Perth. And now that lineup is here, and it's everything we love about Boiler Room; interesting, forward-thinking artists mixed with people you may not know yet, but should definitely get around. Check it out below, along with Chet Faker's full live set on a Melbourne rooftop last year when Boiler Room were in town.

Head HERE to watch it live. 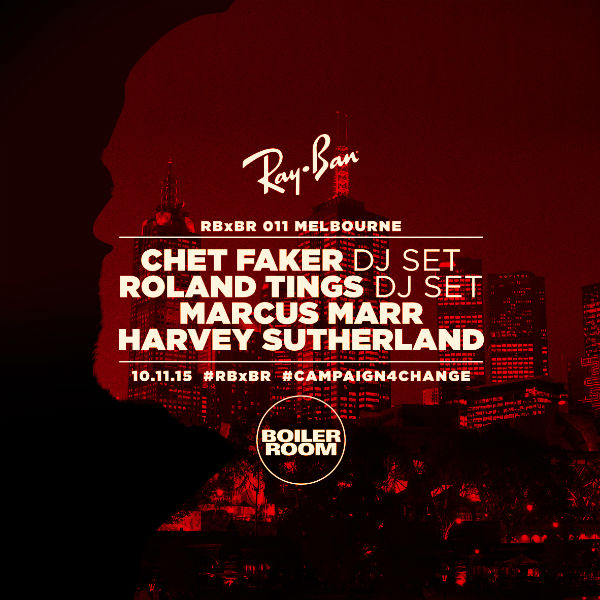 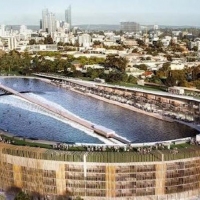 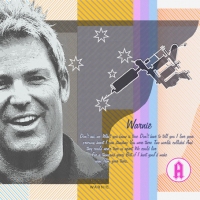 Straya Cash - an Aussie bank note re-design by Aaron TylerNo doubt to come in place once we start calling them dollarydoos.
News