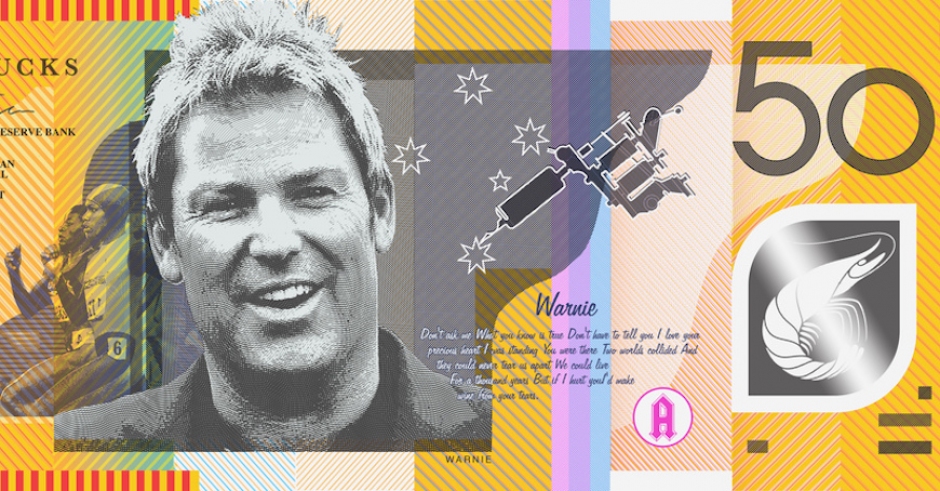 Australian artist Aaron Tyler has seen an opportunity. With half the country it seems getting behind a petition to change Australian currency from "dollars' to dollarydoos, Tyler has taken it upon himself to re-design our current note system to feature some Australian "icons". We're not sure about a fair chunk of them, but bloody oath would we take an $100 bill that featured Steve Irwin on one side and Alf Stewart on the other.

From Tyler's WEBSITE: "Money. It makes the world go round. We chase it. We spend it. We save it. It’s the foundation and fabric that holds society and civilization together. If someone's face is stamped on that money, it’s a pretty big deal, right? So, why don’t we know who’s on ours? Those faces were relevant once, but they don’t strike a chord with modern Australia. The time is right for a facelift. The time is right for STRAYA CASH. I decided to redesign Australia’s banknotes, featuring instantly recognisable personalities and cultural icons that present-day Australians love. And the results were glorious." 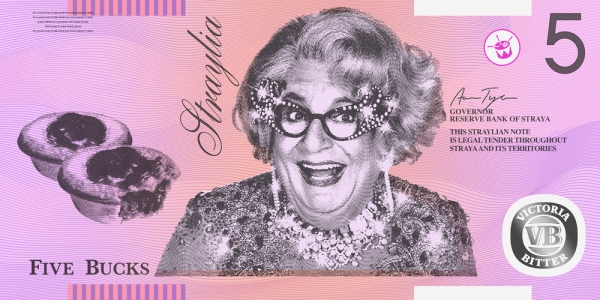 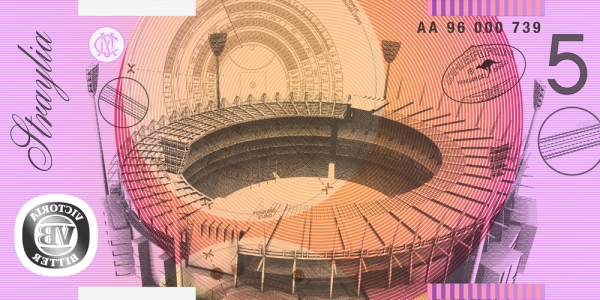 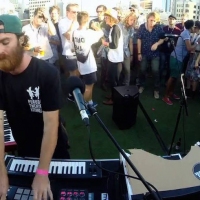 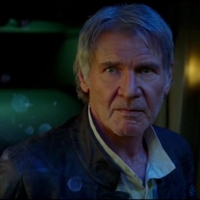