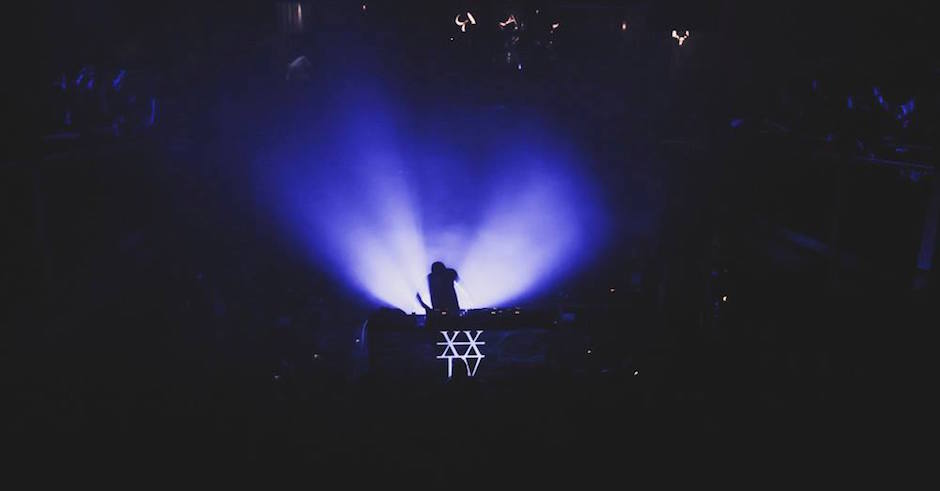 Last year Golden Features found himself playing a semi-early mainstage slot on the Listen Out festival as it toured around the country, with a set that proved a highlight for many attending (these guys included). It was off the back of his massive debut self-titled EP, a release featuring bangers like Guillotine and Tell Me feat. Nicole Millar, and one that has seen him galavanting around the country several times and warranted another Listen Out appearance. This time though, he'll be closing out the 909 Stage country-wide, and this little tour video documenting his tour celebrating most recent EP XXIV should be the perfect primer.

We asked about the beat you hear during the video, and it's just something he threw together in a couple of days... 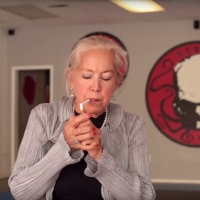 Grandparents getting stoned and listening to trap for the first time is greatHow I feel most the time. 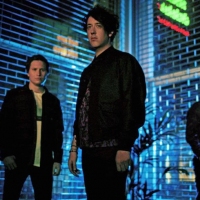 Southbound Adds The Wombats And Falls Adds A Few Other FriendsByron Bay, Marion Bay and Southbound get the goods but don't worry Lorne you're coming soon.
News