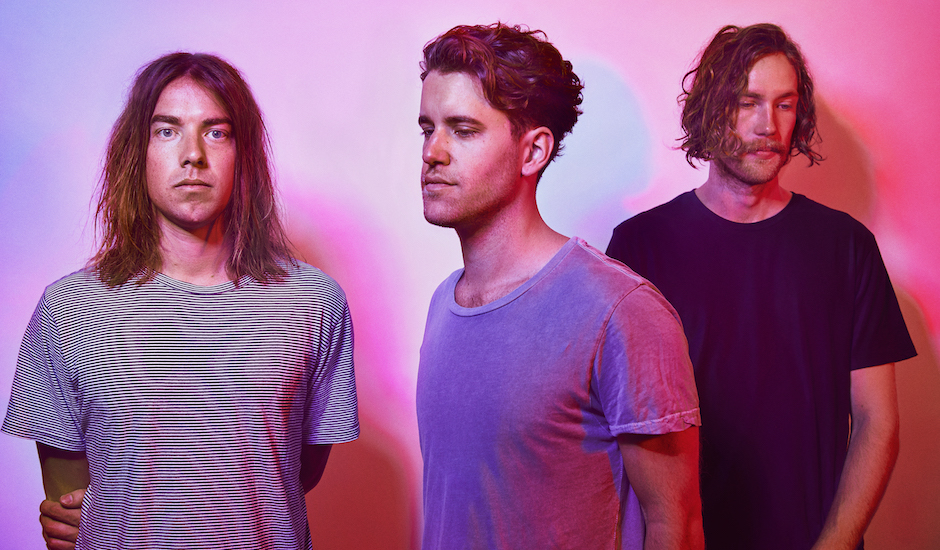 What a ripper year live electronic trio Crooked Colours had in 2017. Australian tours and big festival slots abounded around the release of their debut album, Vera, and today they've announced the final stanza of that LP's album cycle. With no interest in going out with a whimper, they've announced a huge world tour around Vera's final track (and a fave of our's here at Pilerats), Perfect Run. Playing shows in North America and Australia, they'll be joined by Running Touch, while in the UK and Europe they're joined by Irish-based emerging producer EDEN. Take a listen to Perfect Run below, and scope that full run of dates down the bottom. 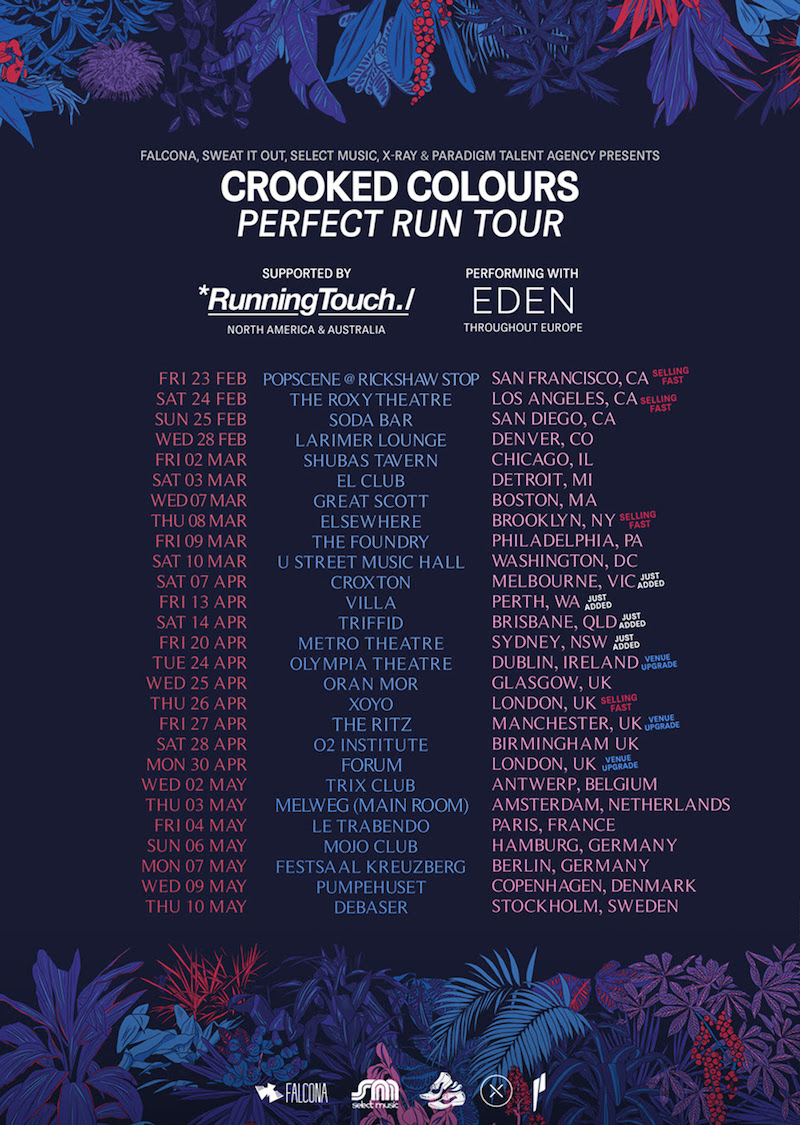 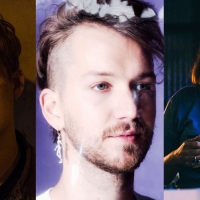 Red Bull Music & I OH YOU announce new BLOCK PARTY series at Laneway '18And with it comes a heap of new line-up additions, including Kevin Parker (DJ set), Basenji, Willaris. K and Wiki. 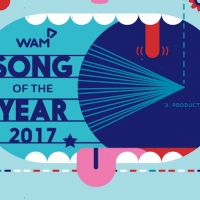 PSA: WAM Song Of The Year Submissions are now openWith 16 categories up for grabs, and a whole heap of great prizes valuing up to $45K.
News