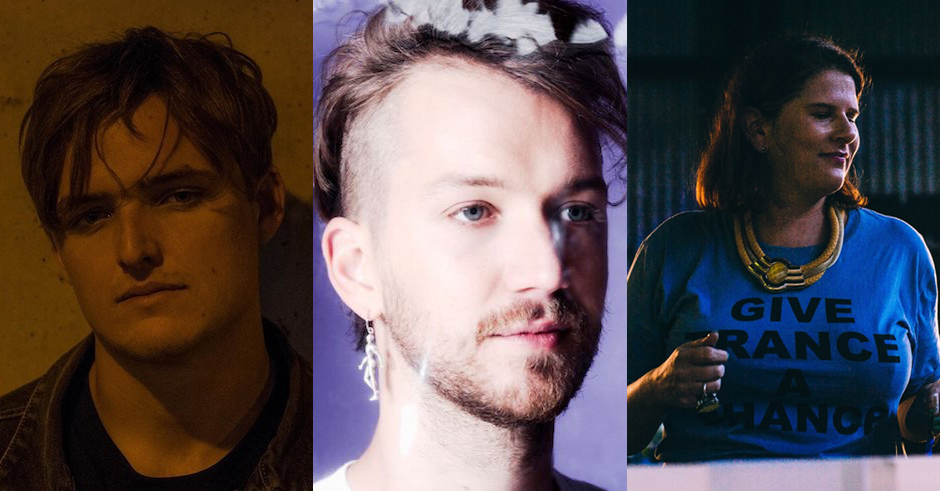 It was just last week when we were going on about the number of late line-up additions to this year's Laneway Festival billing, with a bunch of triple j Unearthed winners including Hatchie and Angie McMahon joining the ever-growing line-up of acts. This week the festival grows again with the announcement of BLOCK PARTY, a "festival inside a festival" that'll run at the Sydney, Melbourne, Brisbane and Fremantle legs of Laneway 2018 thanks to Red Bull Music and I OH YOU. It's a homage to Laneway's early, street party-esque days in 2004, with the series of street parties welcoming some of the most exciting names in electronic and hip-hop to Laneway Festival across the four locations.

Tame Impala's Kevin Parker will DJ at the Fremantle festival with CC: Disco!, one-to-watch Jesswar, Feels and New York rapper Wiki, while the east-coast shows will feature names including Basenji, Haiku Hands, UV boi, Willaris. K and Andy Garvey. "There was such a creative, magic feeling at the original Laneway Festivals," says Laneway head Danny Rogers on the new festival instalment. "I think it was because of the spontaneity they had. I wanted to recreate that same feeling at the 2018 event and this idea just made total sense. We booked the line-up over three days and it came together perfectly. I was already very excited for this year’s Laneway, but BLOCK PARTY turns things up to a whole new level." Check out the full, location-by-location list of line-up additions below.

+ more to be announced 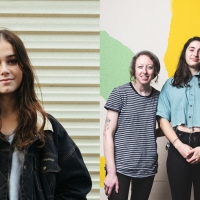 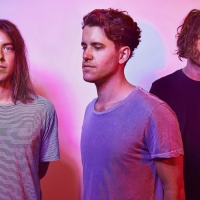 Crooked Colours announce huge world tour, joined by Running Touch and EDENPlaying some of their biggest Oz venues yet.
News