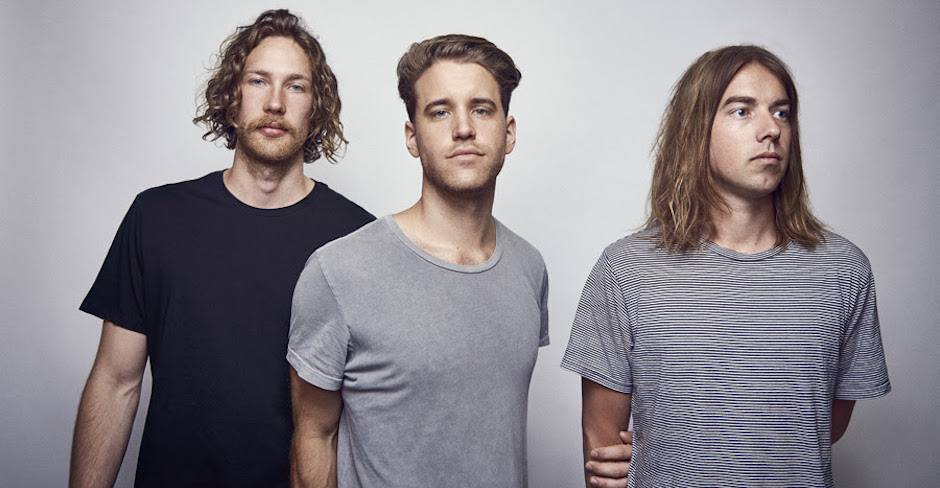 Fresh off their genre-bending, Ivan Ooze-featuring new single I Hope You Get It, Australian electronic trio Crooked Colours have announced a run of headline shows supporting their upcoming debut album Vera, which arrives in exactly one month today (June 23). The tour, which kicks off in Ballarat on August 4, will see the Sydney/Melbourne-via-Perth festival favourites showcase their awaited debut, which was announced with the release of another great single Flow earlier in the year. Also hoping along for the tour is MUTO, who has become quite a catch himself with a round of brilliant singles and remixes across the past year-or-two.

If you can't catch them on the tour, Crooked Colours are also playing a couple of festival shows at State Of The Art Festival and Wollongong's Yours & Owls later in the year, and are also supporting Crystal Castles on their forthcoming, east-coast run next week. 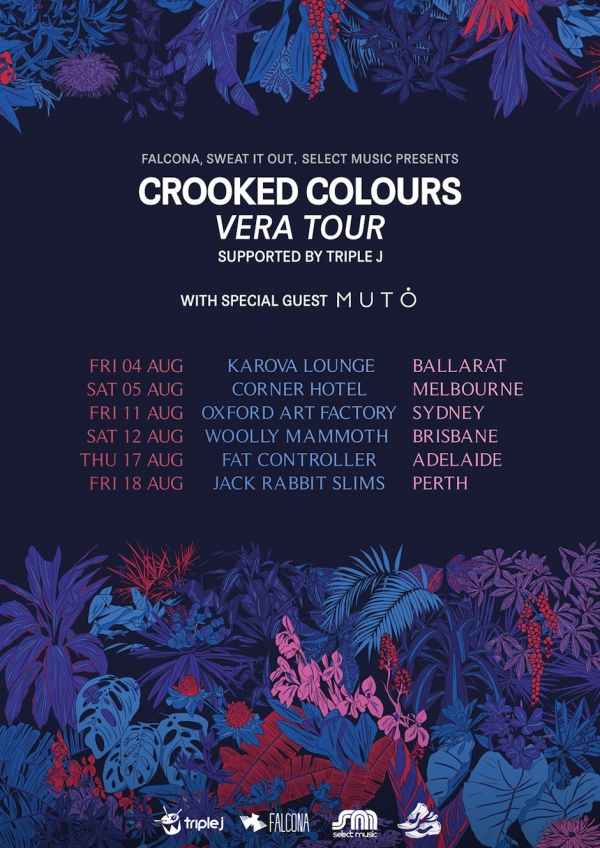 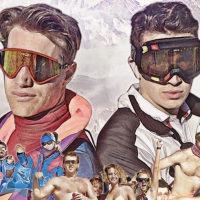 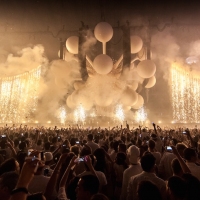 Sensation Is Returning To AustraliaTime to dust off that white getup Sydney, Dance Nation is bringing the beloved fest back.
News