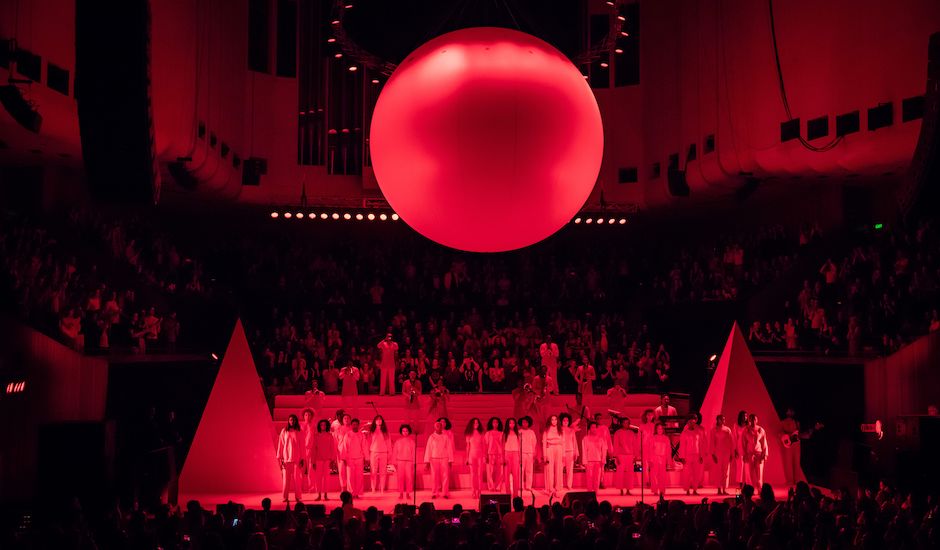 Over the years, Sydney's Vivid Festival has come the hell through with some of our music scene's richest and most diverse festivals, bringing over acts that other festival's fail to for what's typically one-off showcases or Sydney-exclusive events. Over the years, they've hosted everyone from Solange to St Vincent, bringing big-name internationals over to Australia, while also providing exciting opportunities to see some of Australia's best in iconic venues such as the Sydney Opera House - like The Avalanches and Flume.

Today welcomes this year's music program and it's no different, sporting big-name comebacks from Australia's most adored bands (The motherfucking Middle East, anyone?) and huge internationals alike on one stacked, New South Wales-centric bill. From May 24th to June 15th, Vivid Sydney's musical program is set to deliver some big names. There's The Cure, premiering a 30-year tribute set to their break-out album Disintegration in an Australian exclusive set to blow minds at the Sydney Opera House. There's also cult-favourite multi-instrumentalists Dirty Three, US synth-pop star and Pilerats favourite Maggie Rogers, Underworld, the iconic Herbie Hancock, Sigur Rós' Jónsi and American musician Alex Somer, plus a rather small and unknown set from someone called FKA TwigsA? Just casually. Also on the bill, is Sharon Van Etten, the Briggs-led Bad Apples crew, Kelsey Lu, Stella Donnelly, Laurel Halo and even The Middle East, who return for their first show in a long, long while.

Peep the full line-up below, and get more information include individual dates HERE. 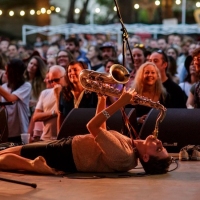 Downsyde, Noah Dillon lead RTRFM's In The Pines 2019 lineupIn its 26th year, the event will continue to blend some of WA's best talent with one of our most picturesque venues. 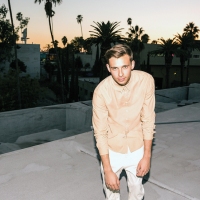