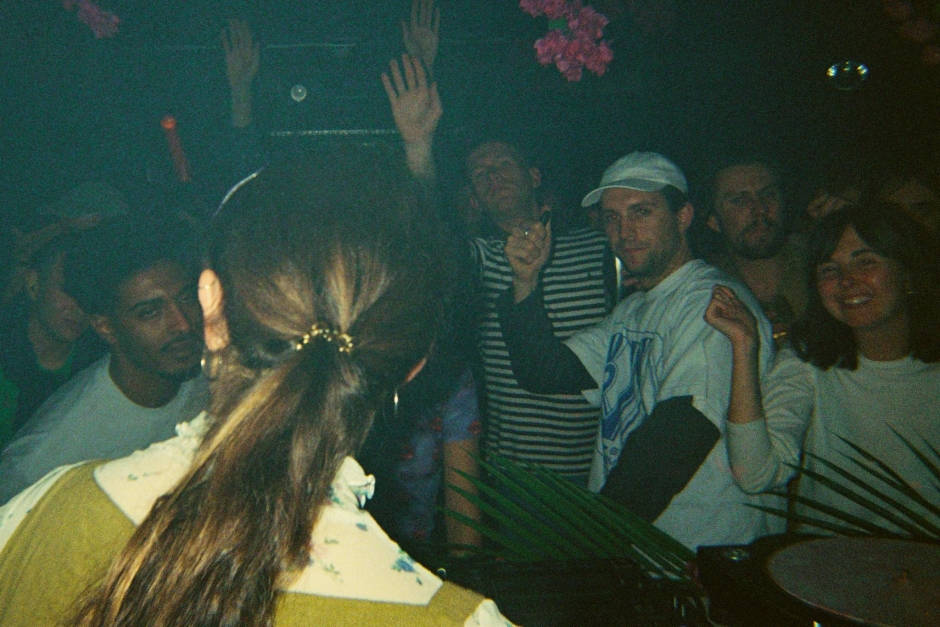 Posted By Will Backler 16 days ago

After last year’s first announcement that included the news of Australian-exclusive shows from Björk, today Perth Festival has announced additions to their contemporary music program that will see a hip hop block party and a number of late night underground dance floors as part of the February celebrations.

On the hip-hop front, local fave MC Flewnt will be presenting Flewnt’s Boorloo Block Party that will see his 10-year-old son and emerging MC Inkabee make his debut performance in a “celebration of deadly music and culture”. Alongside Flewnt and Inkabee, BARKAA, Kobie Dee and MissGenius will all perform with a live band packed with horns, produced by Tani Walker under the Musical Direction of the one and only Optamus (Downsyde).

For those looking to boogie the night away, Friday nights will see Good Company Record’s fable In The Basement series take over that festival, featuring one mystery headline DJ playing all night long, with this year’s selectors hailing from Tokyo, Berlin and Naarm.

Local party starting legends GARBAGEtv will be bringing ballroom don and Mad Decent alumni MikeQ, who will be laying down a set at The Rechabite showcasing contemporary vogue club music at it’s finest, while Interzone will see a meeting of some of Boorloo’s biggest and best dance music promoters joining forces. Move, Outer Body, Good Company Records, The Monarchy and Personal Space will join forces to throw some three level, three vibe parties featuring the likes of Peach (UK), András (Naarm) and In2stellar (Naarm) alongside a stack of local legends.

Perth Festival runs from February 10 to March 5 - head here for the full program. 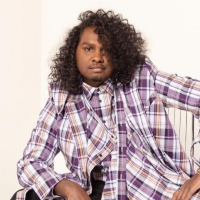 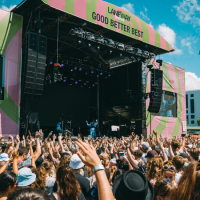