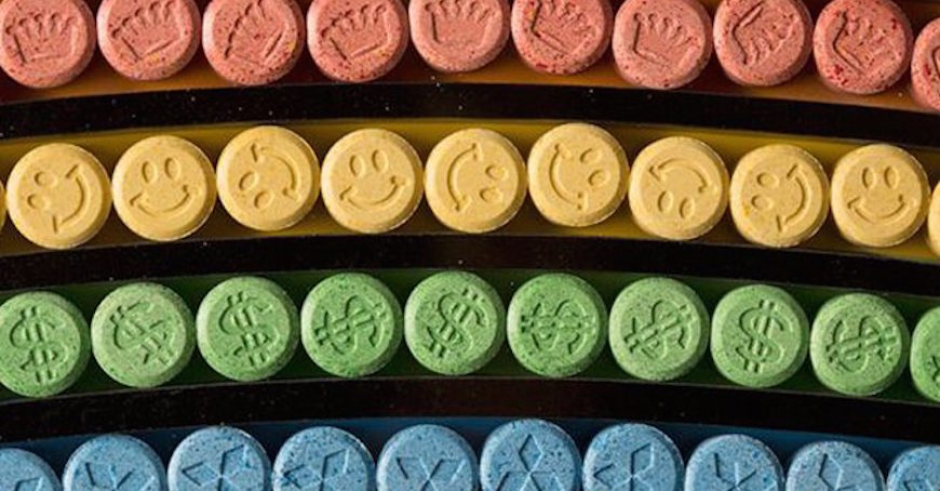 While NSW are still strongly opposed to the idea of a pill-testing project, it seems conversations between trial organisers and police in other states have been fruitful, with police said to be both "sympathetic" and "interested" in exploring the trial as a harm minimisation strategy. Dr Caldectott spoke to the SMH about the exciting new revelations last week: "We continue to progress. We've got the funding. Meetings with law enforcement have been face to face and in more than one jurisdiction outside of NSW."

It seems that a summer featuring a shockingly high number of drug related hospitalisations and deaths has sparked a welcome response from police, with the drug trend showing no signs of slowing down for the coming festival season. Dr Caldicott called the hospitalisation of a 15 year old girl at Groovin The Moo in Maitland last weekend a "dire warning", going on to reveal: "We had talked about the possibility of pill testing at Groovin The Moo and we shrugged our shoulders and said, it's not actually high yield…so the fact that people got sick there, the fact they were so young, obviously emphasises the ongoing need for this. Even the experts have underestimated the nature of the market. It is absolutely going to be far worse next season."

On Saturday a spokeswoman for the NSW government stated that its "position had not changed" in relation to a lack of support for pill testing, with the state also looking set to persevere with its controversial and questionably effective sniffer dog detection programme. With other states seemingly keen to explore harm minimisation strategies, hopefully enough pressure will be placed on the Baird Government for NSW to follow suit.

Let's keep our fingers crossed that states will have this rolled out in time for the approaching festival season and that drug related deaths won't be making headlines this summer.

Related: Let's not make Jordy Hurdes the poster child for the war on drugs 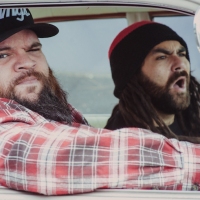 A.B. Original AKA Briggs and Trials are taking over our Instagram todayGiving you some gold backstage action from Hilltop Hoods Perth show. 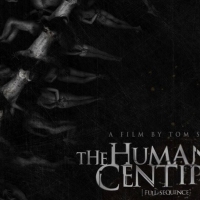