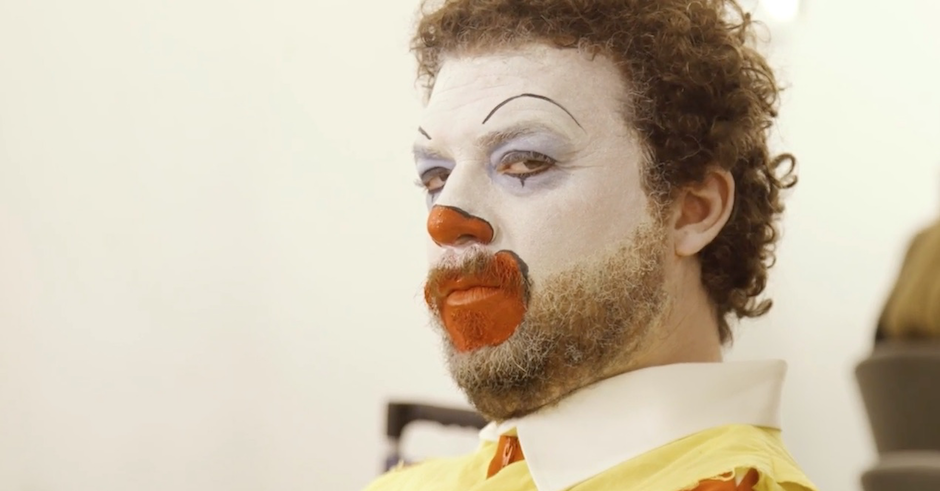 On June 17, the team behind beloved HBO television series Eastbound & Down reunited for new series Vice Principals, starring Danny McBride and Walton Goggins as, you guessed it, vice principals of a high school. Now, in celebration of the series' success, and its nearing the conclusion of its first season on September 18, the two stars have joined forces with GQ magazine to reimagine the lives of some of America's most renowned, beloved mascots in a brand new light and flex their unique comedic chemistry in the process. 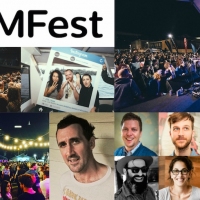 WAMFest announces 2016 first round of speakers for WAMConMark the first weekend of November in your diaries folks. 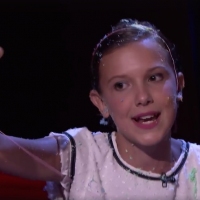