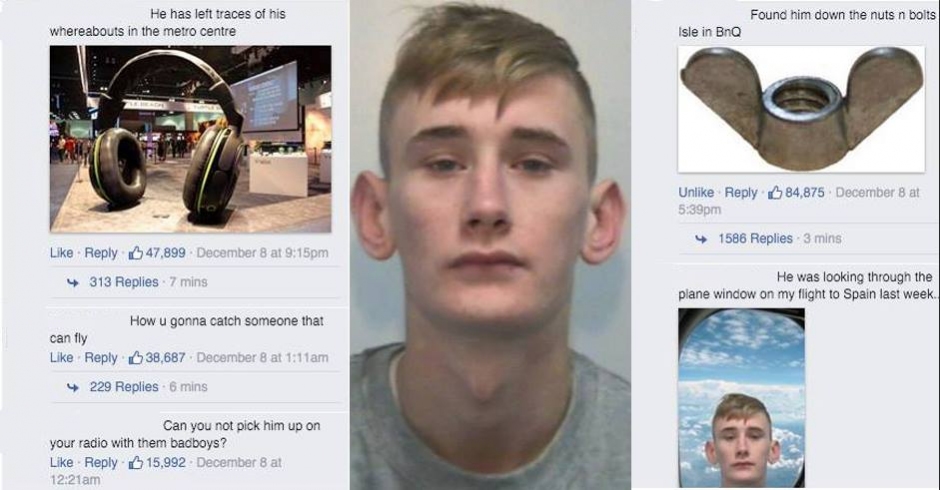 People can be so savage. When 18-year-old Caylan Clossick stole something in the GMP Wigan East area, little did he know his mug shot would soon become the folly for thousands of witty bastards, all too ready to get stuck into his...slightly-larger-than-normal ears. We're not sure how these kinds of things start circulating, but word has definitely spread and every johnny worth his two pence has thrown their punniest efforts into the hat. We've selected a few below. And look, making fun of people with big ears isn't cool (as someone who experienced plenty of it in childhood, I know), but if you steal shit and your mug shot is given to social media, it's open slather. It's like hundreds of years of pent-up, not-allowed-to-make-fun-of-people-with-big-ears rage has been given an outlet valve, and the results are glorious: 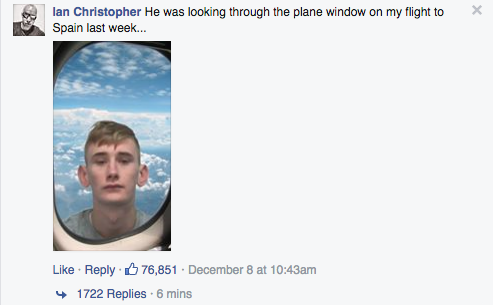 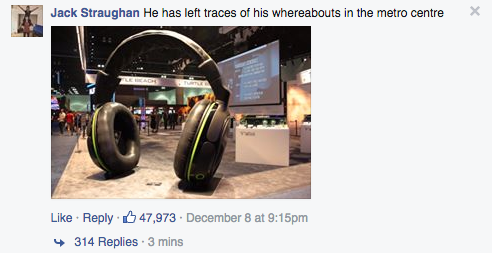 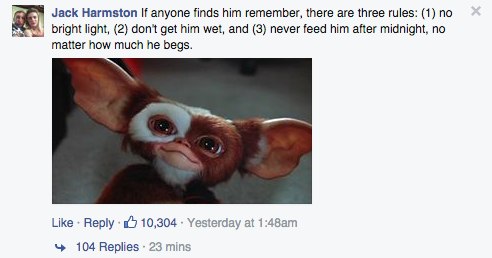 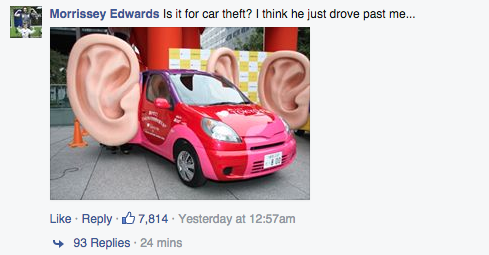 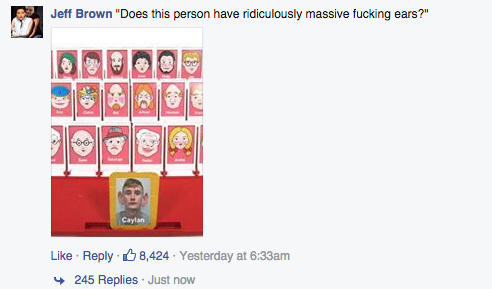 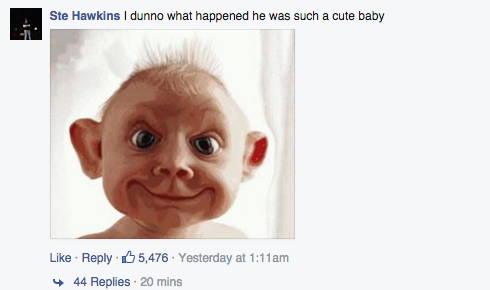 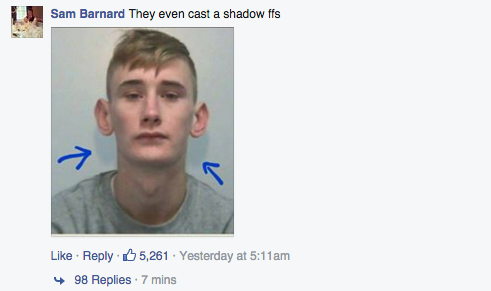 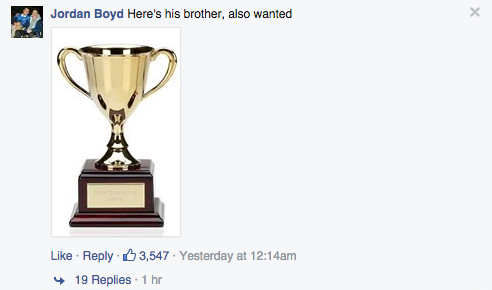 The GMP Wigan East police department are trying to be serious about it, but Steven Jones knows what really is going on:

You can make your own submission HERE if you so wish. 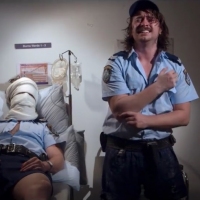 Triple j unleashes an epic trailer for the Hottest 100Drink up boys, it's time to save the world. 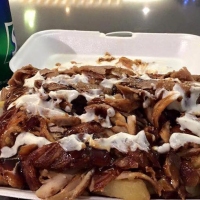 Meet the Halal Snack Pack Appreciation Society (HSPAS)And then wonder why you now spend all your time hanging out at kebab shops.
News

With a focus on self-made industry professionals, Sound States announce their first round of mentors to empower creative minds at next year’s program.