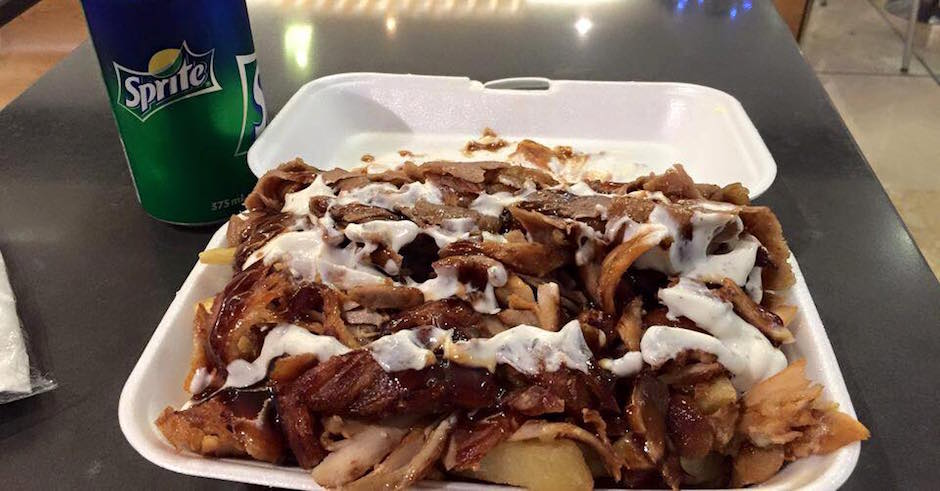 Anyone who goes out, is a frequent club-goer, or just likes to get on the piss will know a night is never finished until a greasy 3am feed is consumed. Research compiled from a recent survey by CSIRO has revealed that halal snack packs (you may also know them as a "meat box" if the meat is halal cert.) are the best option when deciding to call it a night - giving your body the sustenance and energy it needs after a particularly enjoyable bender.

Given the recent surge in popularity, Sydney tastemakers Luke Eagles and Ryan Durrington have created a Facebook group titled Halal Snack Pack Appreciation Society (HSPAS), which aims at providing punters an opportunity to find the best Halal snack packs in the world. HSPAS has implemented a strict criteria for people willing to share their snack pack stories, stating:

- Show a photo of your snack pack

At first people may wonder, is this a joke? What’s all the fuss about? To gain a better understanding we spoke with Eagles, who said: “Our main focus at Halal Snack Pack Appreciation Society is to unite the vast cultures of people, to come together, and to appreciate our one common love - halal snack packs. We truly hope this movement we’ve created provides a more accurate insight into the people of Australia - as well as the rest of the world.”

Eagles isn’t wrong. Their goal is already well on their way, with HSPAS already skyrocketing to 1300 dedicated “snack-packers” in the mere week since its creation. So jump on the bandwagon, and be prepared to live in a constant state of mouth watering envy lest you take yourself down to your local gyro vendour.

Here's a few recent examples to fire your hunger: 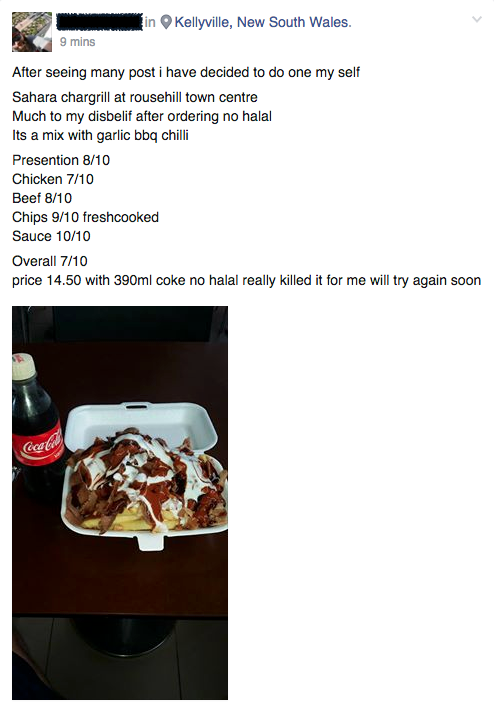 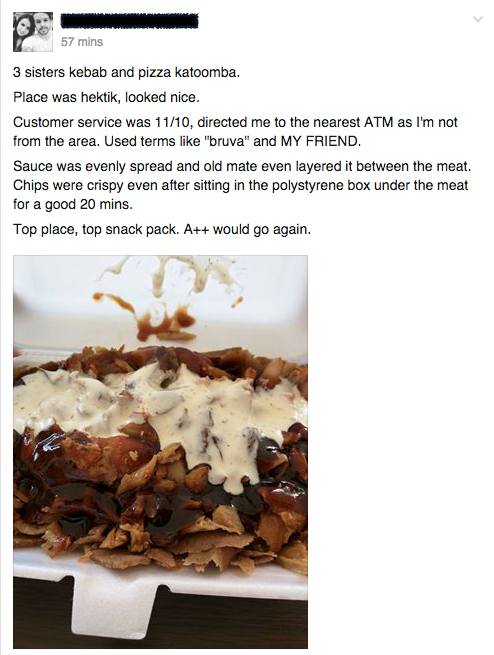 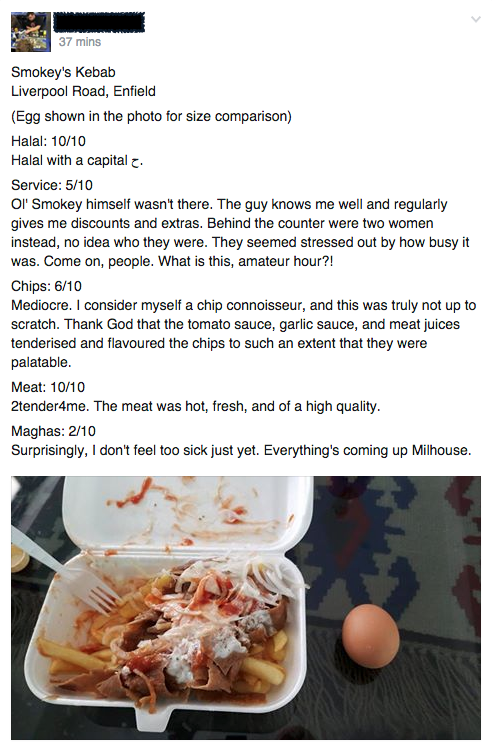 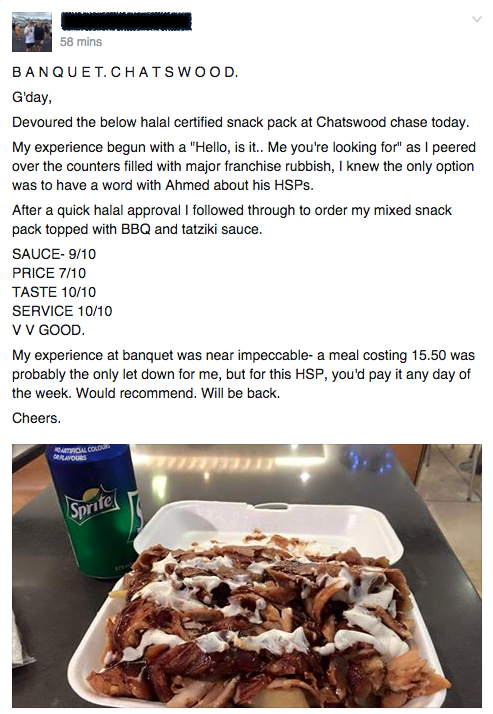 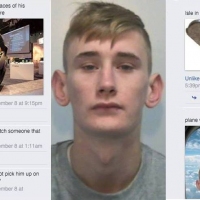 When a simple 'Wanted by police' photo becomes the best comment thread everWhat's going on ear then? 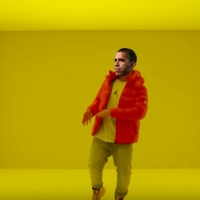