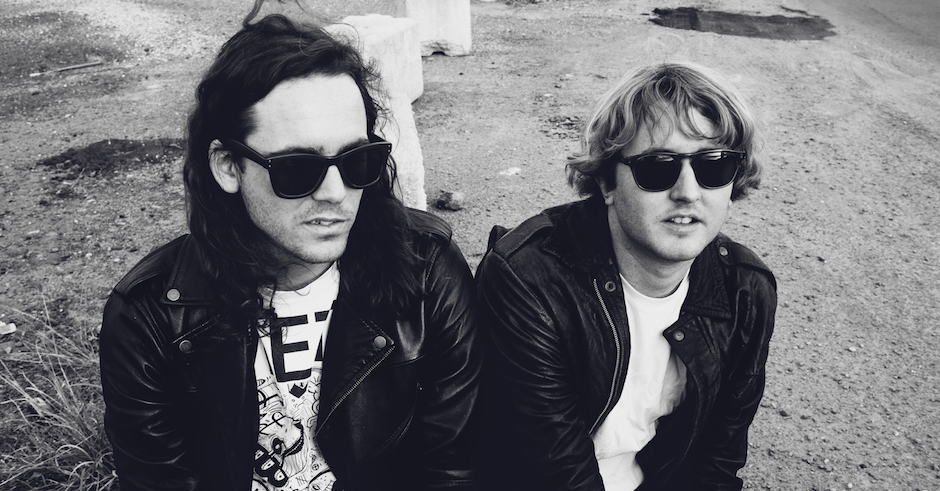 After crushing it at the start of this year with their long-awaited third album Bloody Lovely, Brisbane dance-punk duo DZ Deathrays have all but confirmed that they are one of the best on the market. Their music packs an all-mighty punch and their live shows, often featuring just the two of them – sometimes with a third – carry the energy you'd expect from a mammoth ten-piece rock group bounding over each other across the stage. They're one of the best we've got, and this year they celebrate ten years as a band with a massive national tour coming up in September.

Kicking off in Freo before making its way to Adelaide, Melbourne, Sydney and Brisbane, the two-piece are bringing their no-holds-barred live show around the country with a heap of special guests. There's cult Canadian punk outfit PUP on the national support, with a whole bunch of Australian favs – from Ali Barter to the Yacht Club DJs – doing select dates.

Pre-sale for Frontier Members kick off on Monday before the general sale commences on Thursday, July 12. Grab your tickets and more deets HERE, and get ready for the fury that is DZ Deathrays in party-mode. 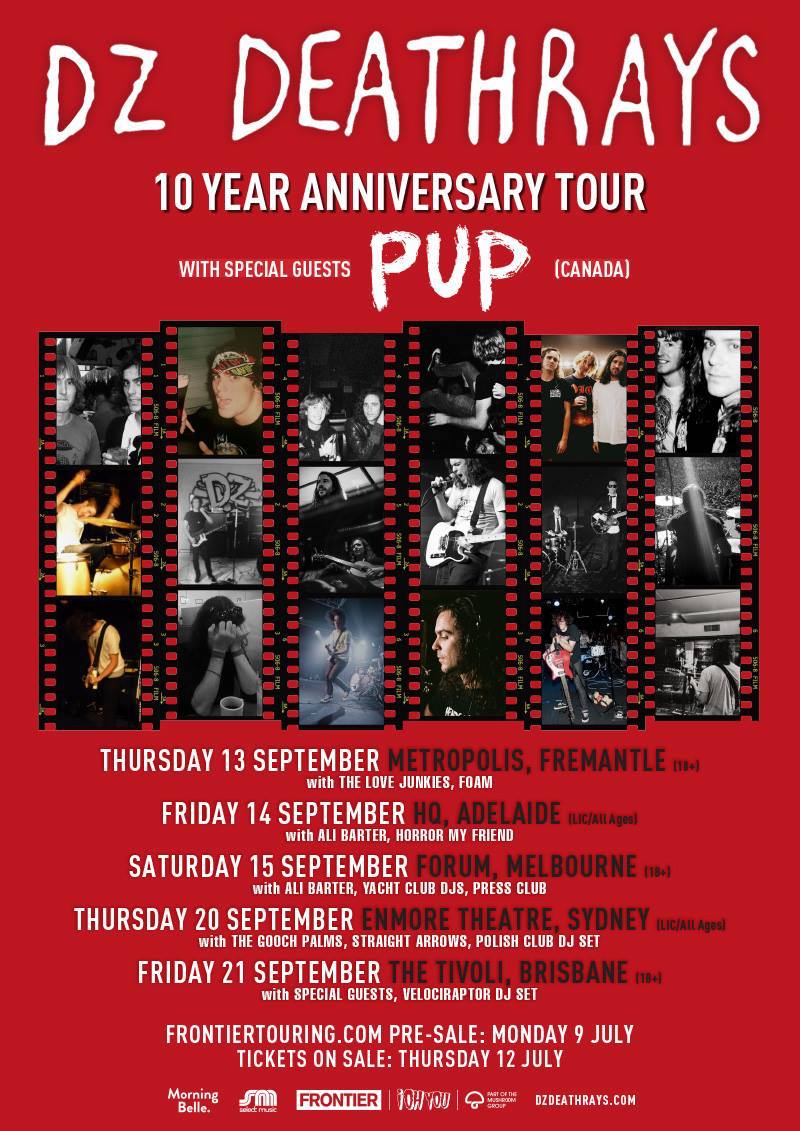 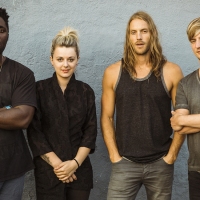 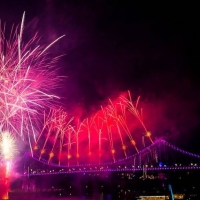