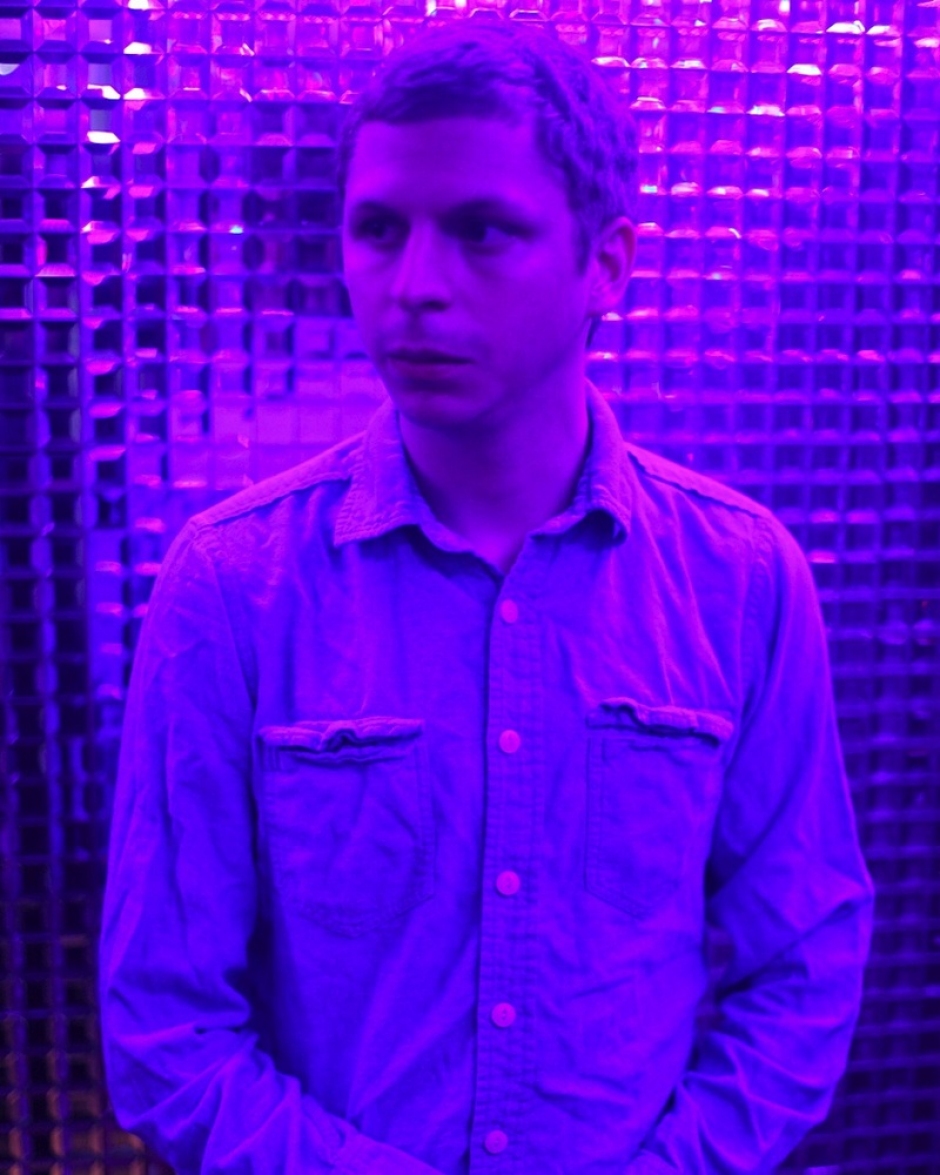 Of late no one has heard much about Michael Cera's going-ons, besides a few self-directed short films he starred in (these can be found on his YouTube channel), the 26 year old seems to have been laying low. A possible reason being the 18-track album titled True That he released 2 days ago, without any forewarning or even a previous inclination towards being a musician at all.

True That is a mix of short lo-fi instrumental tracks along with longer folky tracks in which Cera shows off his vocal talents, with a close to that of Bon Iver. The whole album feels as if it was recorded in his bedroom or basement, and this is a really good thing, brilliantly paced you'll find True That growing on you more with every listen. Standout tracks include UhOhTrouble , Moving In and Ruth. 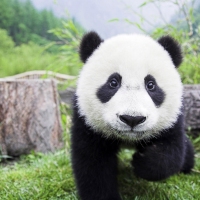