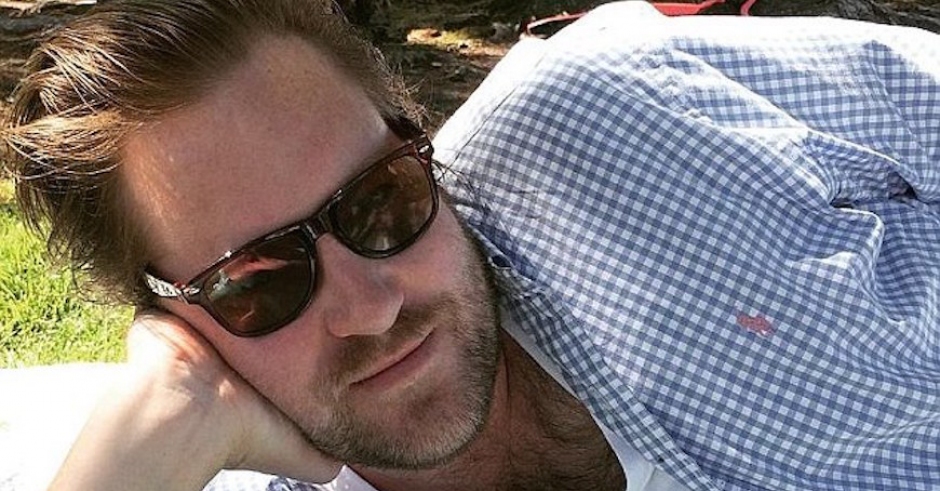 A few weeks ago I attempted to try and make sense of my own dissatisfaction with the Australian government in a piece eloquently titled It's Not Funny Anymore, It's Just Really F*cking Depressing, and it kinda worked and kinda didn't. I copped a lot of flack for it being pointless and without merit. Flack which I'll kinda cop although it was a pretty cathartic experience, and the dissenters were pleasantly out-weighed by the supporters. Still, the point remained (and which I over compensated for) that I don't have the most spectacular knowledge of politics - but I am working on it!

Anyway, this piece was floating around the old 'book yesterday, and it feels like it really sums up how a lot of the country are feeling about our nation's current state of affairs. The man who wrote the Facebook update is Nick Holmes à Court, founder of tech companies including BuzzNumbers and GoodCall, who's been living in the US for the past couple of years. It was difficult for me to sum up my feelings in what ended up being just an overlong whinge about wind turbines. This is so much more perfect:

"Can anyone explain to me WTF is going on in Australia…

In the 2 years since we left Sydney, institutions like Hugos have closed, Gowings has opened, and you cant buy wine after 10pm or enter a nightclub after 1am (hint, the purpose of a nightclub is in the name).

Iron Ore -> our largest export is down to 3/10 in price since we left, and the AU govt is promoting coal at a global level as through it's as innovative as fax machines in 1984 whilst the USA, India and China are running the opposite direction at a million miles around renewables.

At the same time, Freedom of media has been killed with 10 year criminal sentences for journalists who report on human rights abuses by Australia if they are deemed to interfere with national security, whilst our PM feels free to “Shirt Front” one of the biggest world leaders who is extremely volatile and allegedly once wrestled bears for fun. Not very smooth for a national leader.

We as the people, have sat back and snoozed whilst the govt passed Orwellian internet censorship laws, and we will probably snooze again as we pass the TPP (making pharmaceuticals 10x as expensive, allowing Monsanto to control all distribution of any crop seeds, enabling global corporations to sue the Australian people if they don’t get the profits they planned if we the people rally to change the laws to stop them ruining up our pristine environment).

But no one in Australia gives a fuck. The lucky country? More like the lazy country. We are about to get nailed by global corporate interests, but the average Australian still thinks “she’ll be right mate”.

At the same time - housing pricing are up 20% in the last 2 years, and $5BN in annual tax losses are thrown to the gutter in negative gearing to make baby boomers richer at the expense of our generation whilst we cut all investment in innovation and future jobs.

And what is worse, to keep the bubble rolling, Australia is giving away Visa’s to Foreign investors if they buy property - lets keep the party going baby!

Australia must have gone mad. 20 years of straight economic growth, whilst US/UK have had 2 or 3 re-corrections of 30% decline in the housing market. We lie to ourselves saying we have limited space or large immigration growth to support this, but given Tokyo has had stagnant housing prices for 20 years, i think we all have drunk the kool-aid.

I love Australia, it’s my home, and i hope to grow old and die there. And it really saddens me to see how badly we are fucking ourselves over as a nation.

Paul Keating once argued this was "the recession we had to have” in the 80’s. I wonder what recession Australia needs to have this time to re-correct this unprecedented property and credit bubble.

My money is where my mouth is - i am short selling the Aussie dollar and Australian real estate index funds.

Tough times ahead, i would really like to be wrong."

So if you're having trouble trying to put your finger exactly on what you're not happy with in terms of how the country is being run in 2015, there's a pretty tidy list, one you need to keep on file for when that next election comes around. 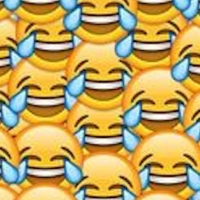 The Facebook Guide To Laughing On The InternetFacebook conduct an experiment to show how we laugh online. 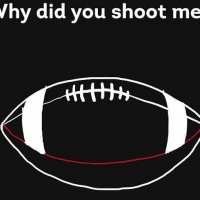