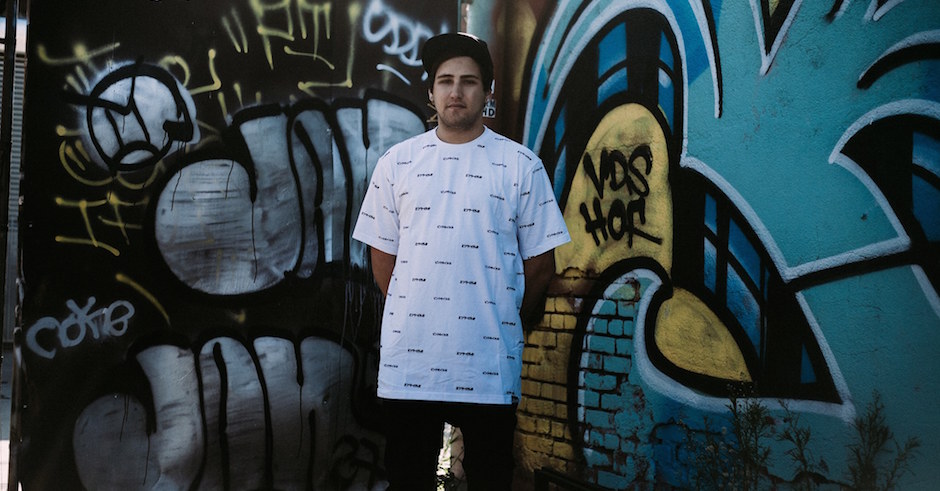 In case you missed the news yesterday, future/bass-house hero to a fresh generation of wub-headz - JAUZ - has announced he'll be returning to Australia later this year for a big-ass tour with much-hyped m8 of OWSLA Mija (check the poster at the bottom for all the dates). JAUZ fans based in Perth will remember when the producer was last in the country, not that long ago in fact, for the Perth leg of Stereosonic. At the time Stereosonic organisers faced a petition arguing JAUZ's set time be shifted from its earlier time to a later one. A move the festival would later regret agreeing to as many punters couldn't get into the room he was playing at that later time slot (more on that HERE). Hindsight will tell us the festival probably shouldn't have bowed down to the demands of what ended up being a pretty small number of petition signees, because it just resulted in even more people being pissed off.

It also shone a pretty ugly spotlight on our ever-growing age of entitlement. We've touched on it a couple of times, and the Facebook EVENT WALL for JAUZ's Perth show once again highlights our ME ME ME attitude in a pretty gross way. After initial bursts of (deserved) excitement, the wall has now turned into a bitching session for fans. It looks kinda like this:

S/O this guy tho:

Here's the rub: If you are as keen a fan of JAUZ as you say you are - you'll be refreshing that browser like madman/woman whenever tickets go on sale (in this instance, 10AM Thursday), or check the event wall to obtain a pre-sale warning to get in first.

Even still, I hear you asking, "clearly the demand is there, why not just put it at a larger venue?" Well let me answer that with a few questions. Firstly, when was the last time you toured an international artist? Do you own/operate a nightclub/music venue? Have you ever organised a show like this? Do you have any idea what goes on behind the scenes of hosting music events beyond PAY MONEY AND CUNTS ROCK UP?

Sometimes event organisers actually give a fuck about putting on the best quality event they can in the best quality surrounds they have available to them. The funny thing is, they're taking YOU, the punter, more into account than anyone else. You don't think they'd maybe want to put an event like this on in a much bigger venue and make a heap more cash? Of course they would. If they did would it be at the behest of sound quality or the billion other factors that go into make a venue/show as good as it can be? Quite possibly. Did you consider that maybe the people organising the tour want to see their artist in more intimate venues, trying to make it more special for JAUZ true fans. More than any other artists lately, JAUZ has created a fucking tight bond with his #sharksquad, so that too would make sense.

Long story short: get a grip, get on top of getting a ticket, and if you miss out, politely ask the organsers about the potential of putting on a second show seen as the demand is there. We promise this are heaps better methods than shouting on social media. And maybe stop and think for two seconds, "Wow, in this era of full nightclubbing districts getting totally shutdown and festivals being cancelled, isn't it nice there's still people out there trying to provide me a great opportunity to get fucked up with my mates while dancing to music I really love." 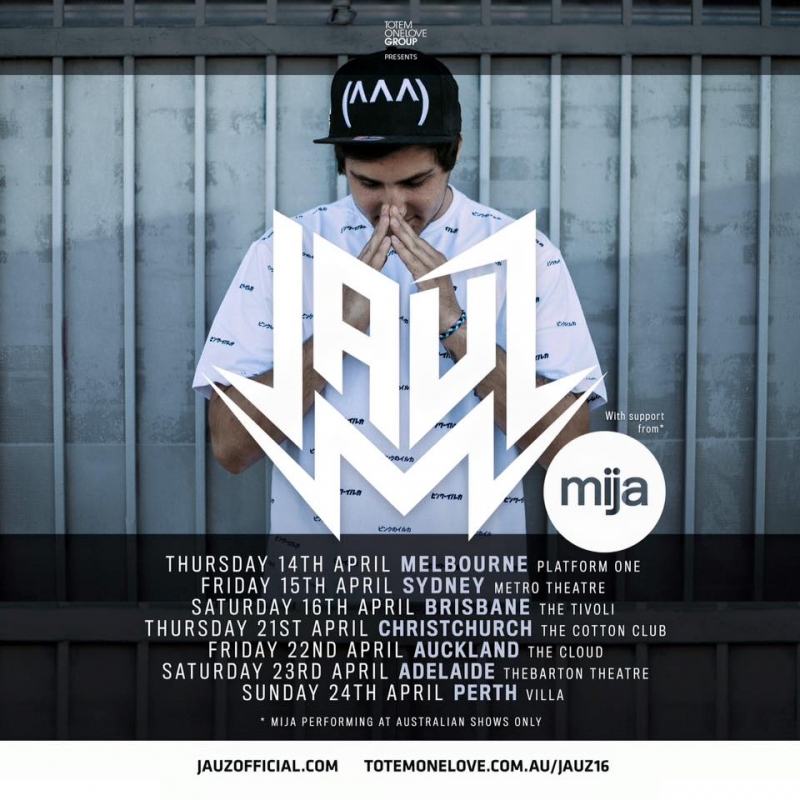 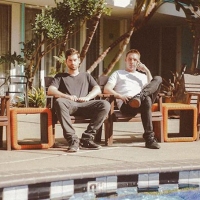 ODESZA, Danny Brown and more announce a heap of Groovin The Moo sideshowsGTM acts have announced a handful of sideshows in Aussie cities. 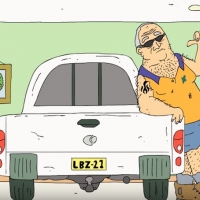