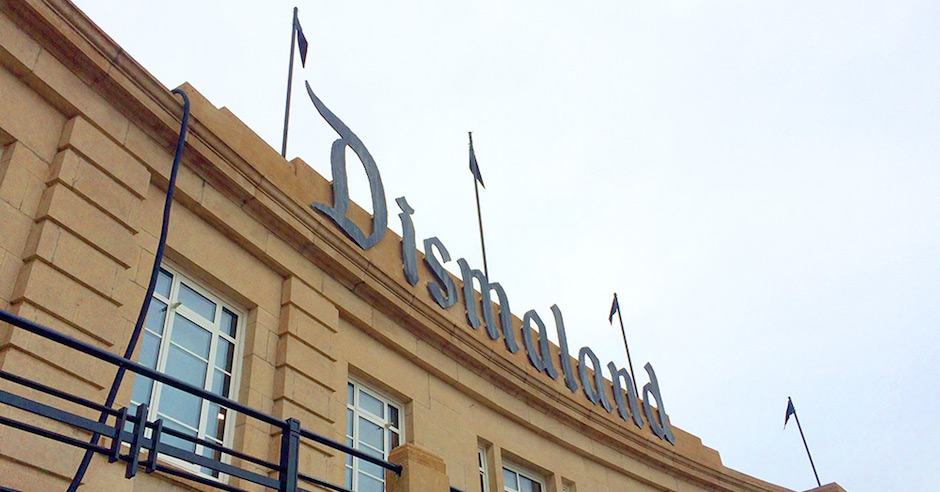 Theme Parks: A destination people go to spend waaaaaayyy too much money to ride death-traps, eat $15 hot-dogs and all round have a jolly ol' time. Unless you're Banksy, that is. The infamous street-artist has unveiled a new theme park in the UK overnight, poking fun at the (god-forbid) happiness of theme parks, particularly in the US, where theme parks earn hundreds-of-millions of dollars every year. Featuring pieces from famous artists around the world, the theme park, entitled Dismaland, is sarcastic and depressing but you gotta admit, it looks pretty damn rad.

The official website promotes the theme park's "adult themes, distressing imagery, extended use of strobe lighting, smoke effects and swearing", with the whole thing being about a "theme park who’s big theme is: theme parks should have bigger themes." Dismaland will be open to the public everyday until September 27, with musical acts including Massive Attack, Pussy Riot and Run The Jewels said to have guest performances throughout the month. You can check out an inside look into the amusement park below and if you're in the UK now - you can book tickets to enter HERE. 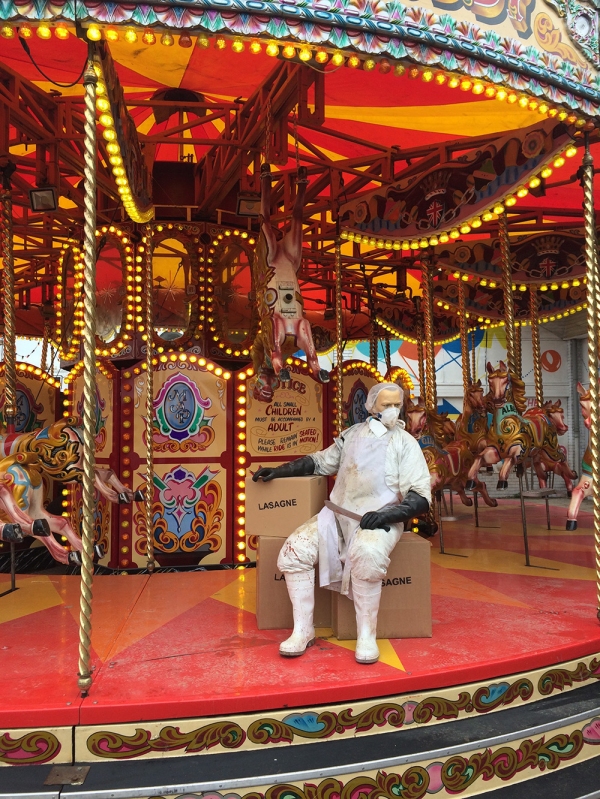 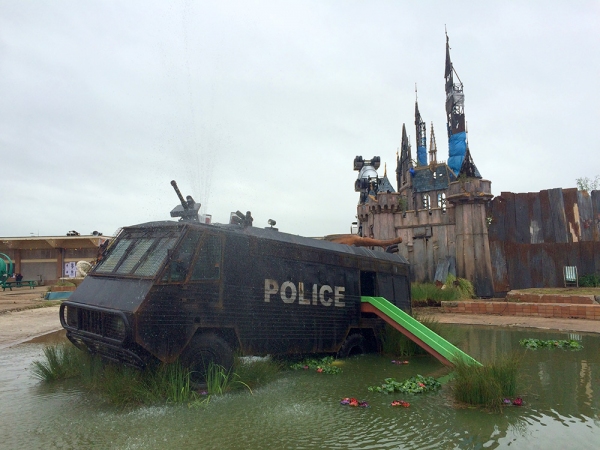 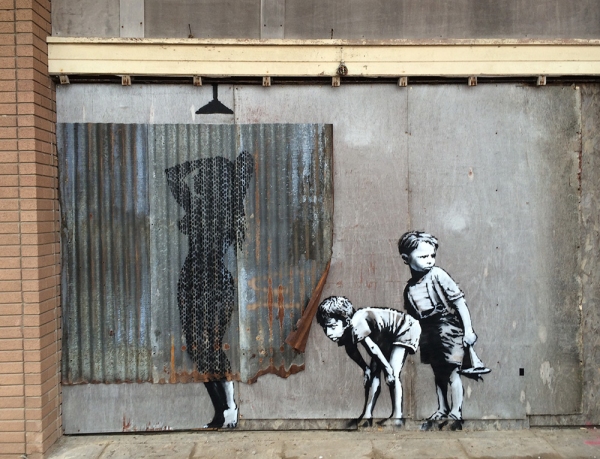 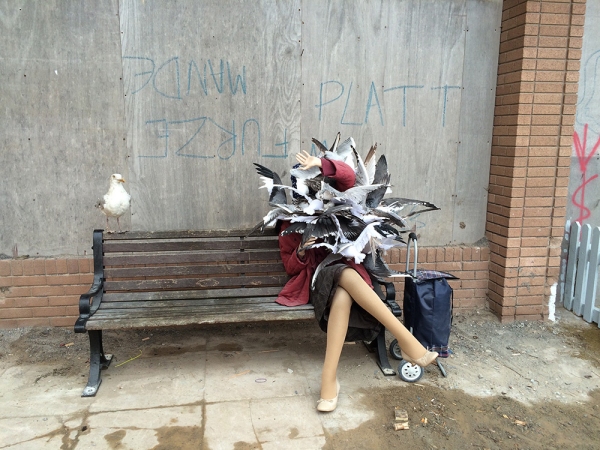 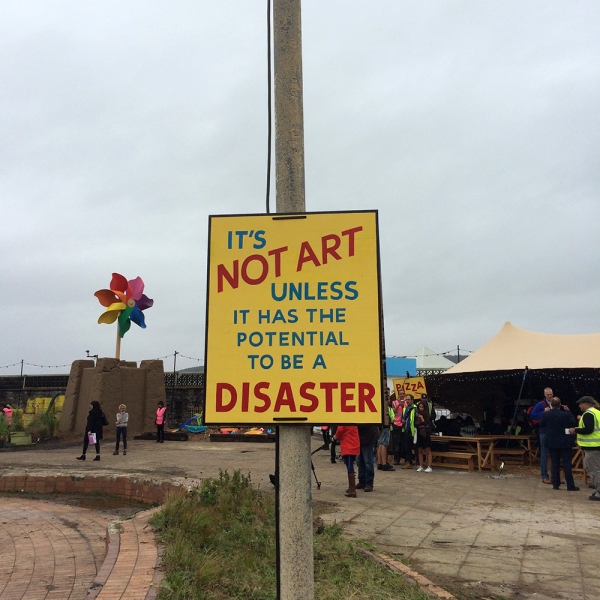 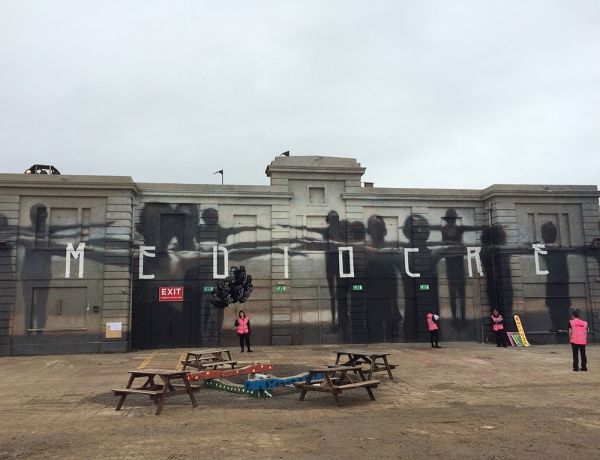 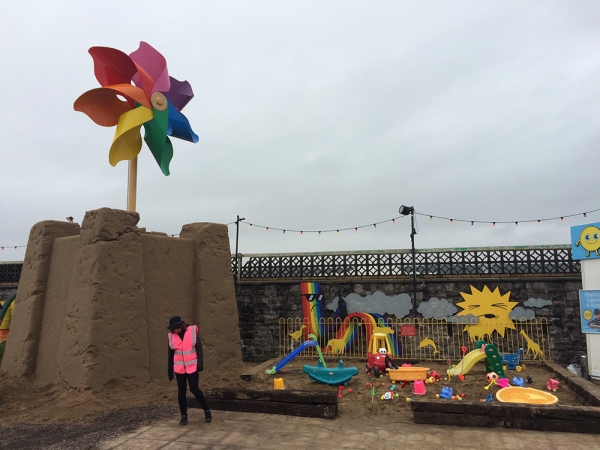 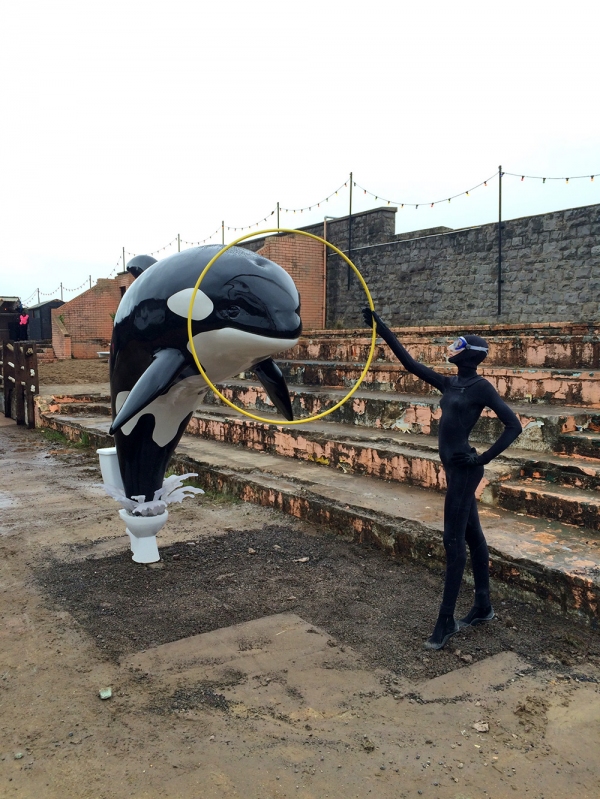 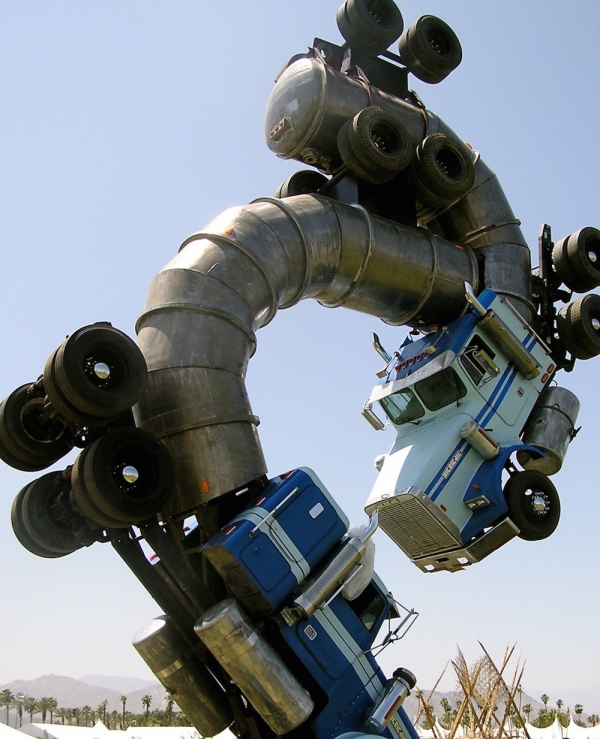 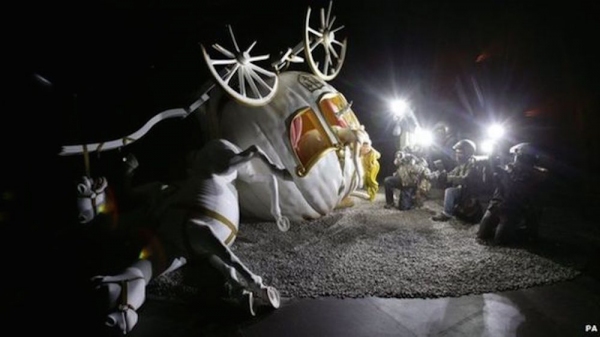 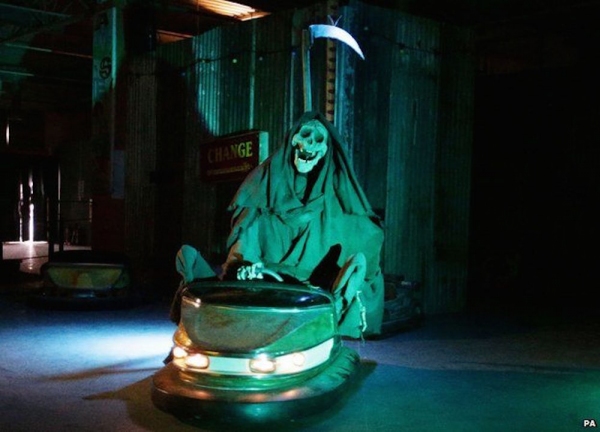 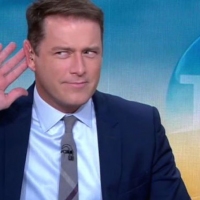 A Melbourne bar is trying to book Karl Stefanovic to DJ and needs your helpWe've seen a lot of stupid petitions this year, and this is not one of them. 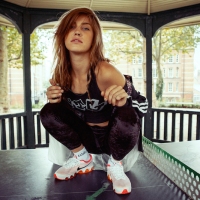 Southbound and Falls add some friendsA few internationals and a heap of laughs.
News