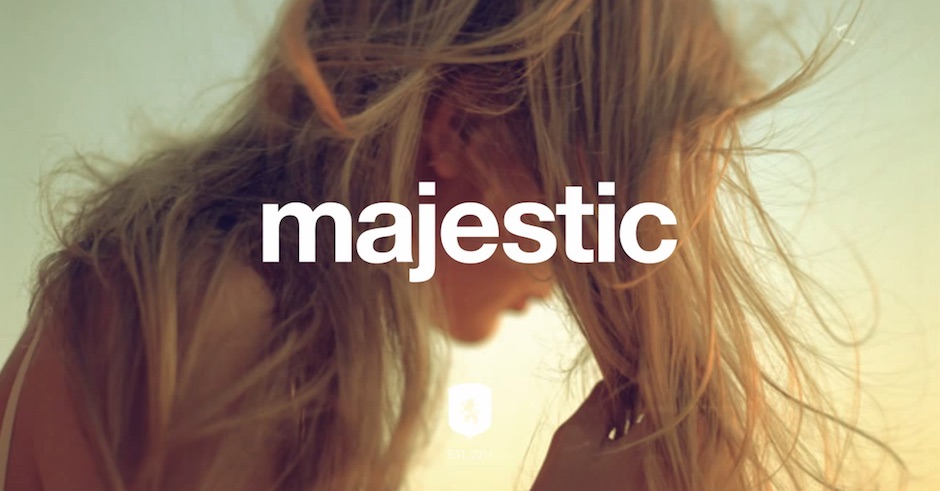 Everyone's favourite channel for new music featuring un-related pictures of attractive women was terminated overnight, with a trip to the massive YouTube channel's home page only coming up with this:

Stoney Roads (where we found this little piece of news, H/T lads) speculates it may have just been an accidental copyright claim, or major labels extending their recent cut throat approach to things like Soundcloud into the world of YouTube. The latter would seem pretty likely, and it knocks out a fucking massive chunk of where people listen to music around the world.

It also hurts a lot of young artists whose remix work occasionally gets premiered via the Majestic Casual channel and giving them an impressive amount of listens for the old portfolio. In terms of Pilerats Records we hosted our Sable remix of Ed Sheeran's Don't on the channel last year, and it clocked well over a milli plays during its time on the channel, which is a pretty nice little stat to share when talking about how well the remix went.

A quick trip to the Majestic Casual Facebook page simply revealed this post, which would suggest they're remaining quite calm, or shitting buckets, especially given their world wide festival series MLIVE is scheduled to kick off in 2016.

And while you're waiting for Majestic Casual to sort their shit out, we know a pretty great YouTube channel that won't be getting axed any time soon ;) 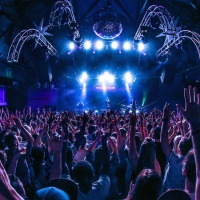 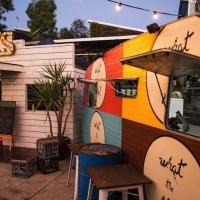