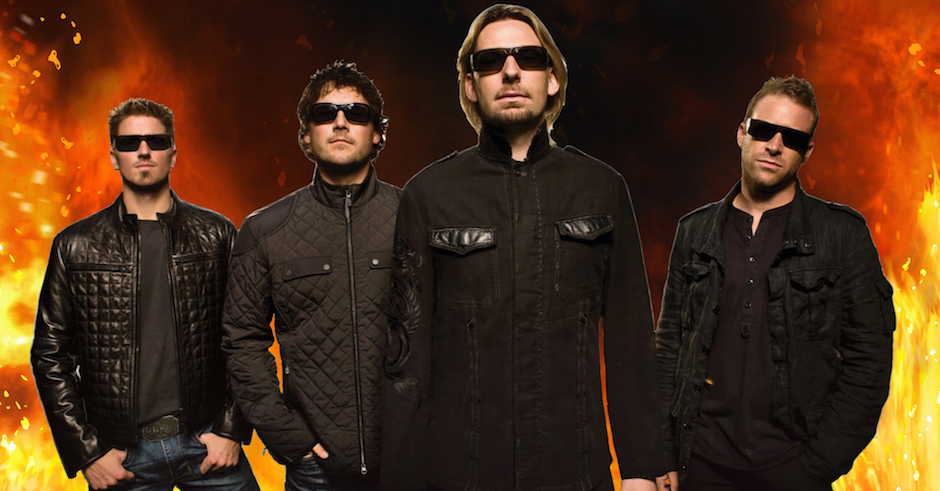 Why is it that over the years so many people have solidified a deep hatred towards Nickleback? Even though the answer is probably pretty obvious, a Finnish PhD student, Salli Anttonen, decided to go deeper.

The University of Finland student studied reviews of the band submitted between 2000 and 2014, ultimately concluding her findings in a paper entitled '”Hypocritical Bullshit Performed Through Gritted Teeth”: Authenticity Discourses in Nickelback’s Album Reviews in Finnish Media.' The biggest criticism derived from the study was that they are not genuine, described as being in it for the money rather than the artistic expression. Simply following the commercial band formula in order to reach mainstream success. Some reviewers praised the band’s stuck-in-your-head melodies and catchy riffs, only to then mention their music's mass appeal as the downfall.

Anttonen then summarises, stating that “overall, the descriptions imply that the songs are not genuine self-expression written willingly, but instead forced and made for commercial reasons.” 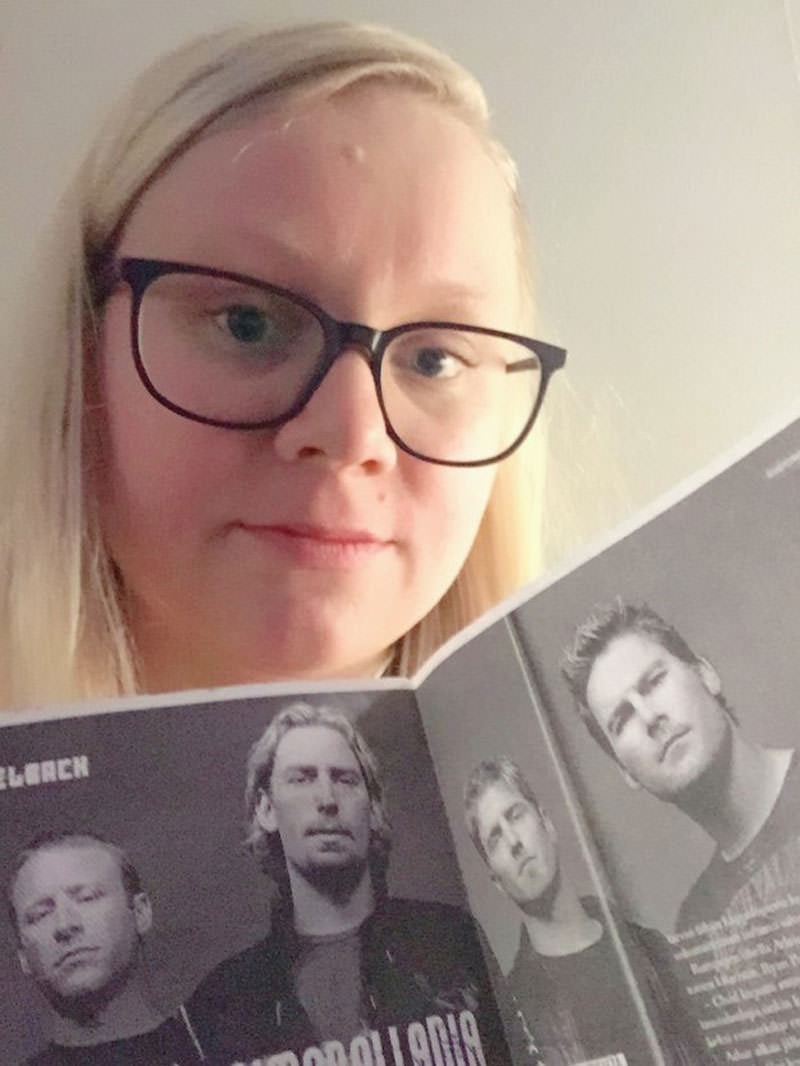 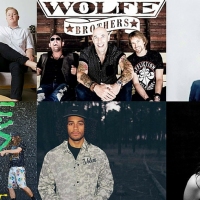 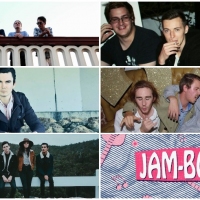 $1000 band comp JAM-BOREE #3 returns to Jack Rabbit Slim's this FridayAlong with Australia's most sought after trophy for 'Most Bodacious Guitar Solo'.
News