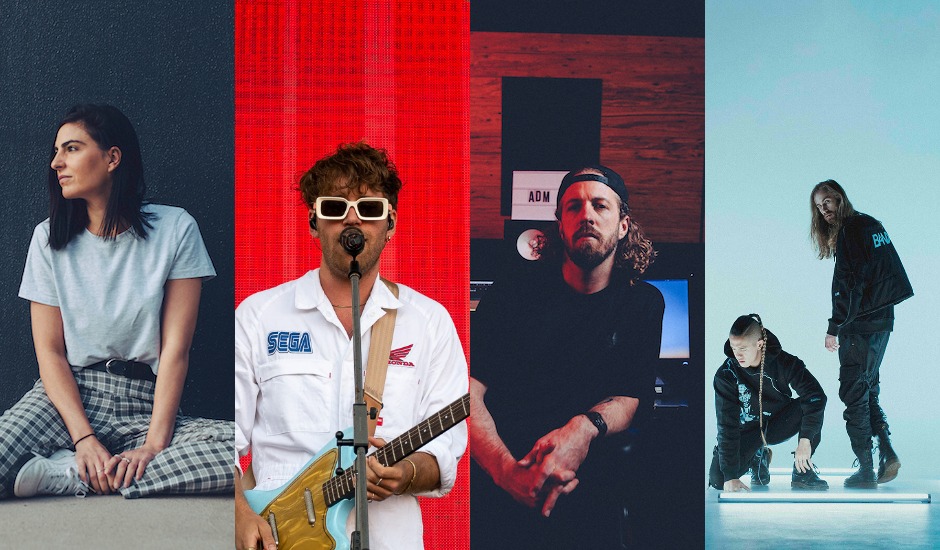 It's no secret that we've all come to miss live music over the last six months. After a red-hot summer full of high-tier and quality events visiting West Australia, things quickly came crashing down with restrictions due to the COVID-19 pandemic, which forced all venues - big, small and in between - to stop business, facing fines - and the risk of furthering a dangerous pandemic in local regions - if they pushed ahead anyway.

The results have been devastating not just to live music around Australia, but to the people that thrive on it as a punter as well, which probably explains the massive cheer of online applause when West Australian Premier Mark McGowan announced that live music venues and clubs could open on the Saturday just gone, albeit while adhering to social distancing rules. Also included in the same announcement, is that social distancing regulations would be wiped on July 18th - meaning that we're less than three weeks away from full-scale shows operating just like they used to.

A couple of people have jumped up to announce shows for that weekend, leaping at the opportunity to launch back into live music after months of near-nothing but online streams and responsibly-distanced seating at bars and restaurants. One that's definitely caught our attention, however, comes from the seasoned Castaway crew, who are teaming up with VenuesWest for WA Unlocked: A big ol' celebration to commence a second half of the year lush with live music, from the day it all begins - July 18th.

For the party, they've tapped into West Australia's biggest dance music talent; a collection of acts that highlight the talent and depths of Australia's electronic scene both in the years past and present, as well as into the future too. There's Crooked Colours - the Melbourne/Perth-spread trio who have become international heavy-hitters (and festival favourites) over the last few years; Shockone, the king of Perth's heavier electronic realm; SLUMBERJACK, who are back in Perth after a stint in Los Angeles working alongside some of electronic's peak and Tina Says, someone who very much represents the future of Australian dance music, albeit through a more tech/house-y world versus the others.

It's unashamedly West Australia and looks like a whole heap of fun, so make sure to snap up tickets when they go on sale tomorrow, Tuesday June 30th, at 10AM AWST. Tickets begin at $81, and you can grab them here (well, tomorrow you can). 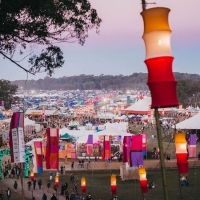 It's official: Splendour In The Grass has canned its 2020 event, rescheduling to 2021After first postponing to October, the festival will now celebrate its 20th anniversary in 2021, with as much of the original lineup as possible. 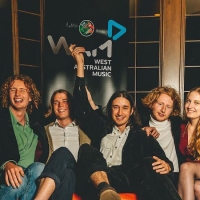