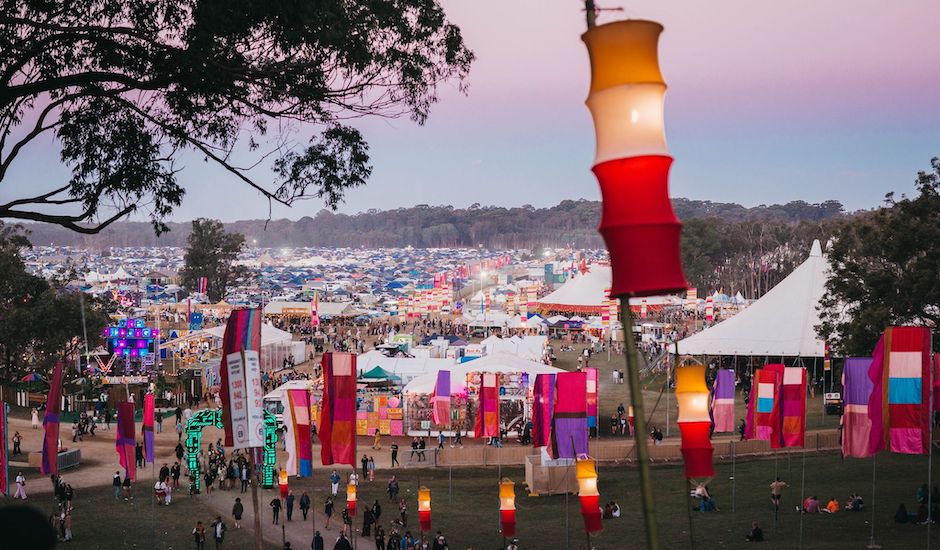 It doesn't take a scientist to know that this year's festival season is going to be remarkably hit-or-miss, with the COVID-19 pandemic – no longer a major threat in Australia, but still raging internationally – obliterating much of the Winter festival season and throwing the rest of the year in jeopardy not just in Australia, but internationally too. Festivals such as Glastonbury have chosen to skip a year while Coachella optimistically reschedules for October (with news that they're asking acts to reschedule for next year putting this in doubt), while back home, festivals have disappeared on a near-weekly basis.

So far, COVID-19 has had an unavoidable impact to the Australian festival season not just for this year, but for the foreseeable future too. Festivals such as Groovin the Moo decided to focus on their 2021 lineups while others – such as Splendour In The Grass – following the queues of Coachella and rescheduling to October, hoping to maintain as much of the original lineup as possible. Festivals like Falls and Laneway are pushing ahead (for now), but reworking their festivals into near-new events; both festivals attempting all-Australian lineups to avoid international travel restrictions.

However, in the case of Splendour In The Grass, it seems October was a little unrealistic. After initially postponing their event, the festival has now fully backed away from celebrating their 20th anniversary in 2020, instead moving forward to 2021, in their usual slot of Friday 23 - Sunday 25 July. "We have been monitoring the situation closely for the past few months and while Australia is now moving into the recovery phase, there is no timeline yet around the opening of international borders," says the festival's Jessica Ducrou and Paul Piticco.

"As a result, and with our audience interests front and centre, we must announce the reschedule to 2021 now. We intend to rebook as many of the 2020 artists as possible and we have started to work through that process."

It's a good move, and despite meaning that Splendour is forced to miss a year, it'll probably work in the festival's favour. Over the last decade, Splendour has blossomed into a hub of international talent both large and small, with this year's lineup seeing acts like Tyler, The Creator littered amongst names that otherwise, probably wouldn't find their way to Australia for a while longer. With international travel restrictions preventing these acts from coming, Splendour's lineup would take a hit and trust in the festival would go down – a disaster for anything, like we saw with Big Day Out and their infamous cancellations once upon a time.

Tickets for the 2020 event will be valid for 2021 for those wishing to keep ahold of their tickets, however note that the lineup is likely to change between now and then, despite the festival assuring their attempts to book as many of the 2020 artists as possible. For those wanting a refund, Moshtix will be in contact soon, with refunded tickets going on a second sale from from 12 PM AEST, Thursday 11 June.

“We send a huge thanks to all of our Splendour community for their support during this time, and hope you are all keeping safe and well. We also send our love to all of the music industry workers who are doing it tough at the moment. We can’t wait to see you all in 2021 for the biggest birthday celebration of all time.” 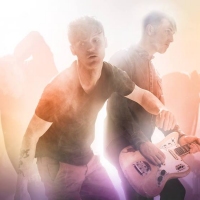 Don't have a heart attack, but could Faker be getting back together again?It's been a long drought since Faker last released something new, but could that be changing? 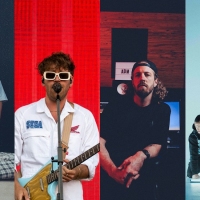