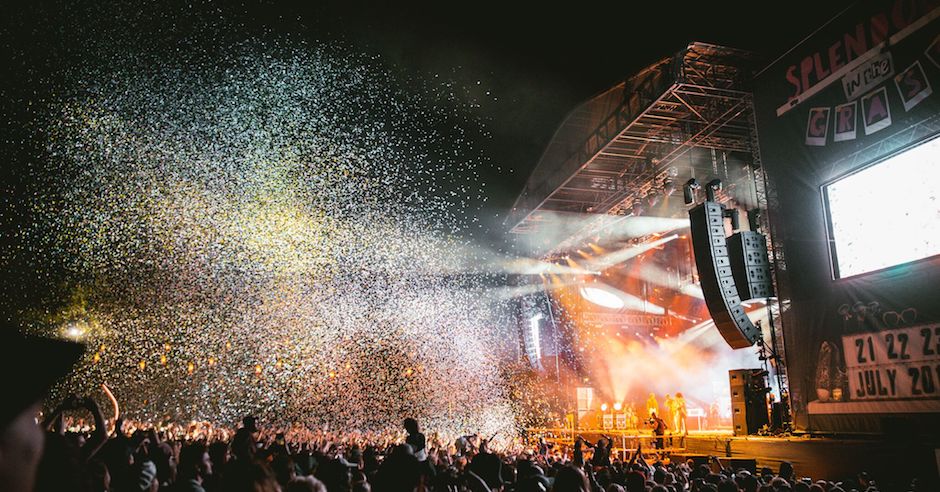 With much of the Australian festival season now out the way, all eyes are on Splendour In The Grass. Arriving a touch earlier than usual in 2018, the Byron Bay mega-festival will take over the North Byron Parklands from July 20 through to July 22, packing 101 of the world's best musicians – particularly Australia's best – across the three days.

Between The Amphitheatre, Mix Up, GW McLennan and Tiny Dancer stages, Splendour In The Grass 2018 is all about genre variation, with the festival's typically triple j-aimed, alt-rock foundations left to just a splattering amongst the more recent popularity waves of pop, R&B, hip-hop and dance. Just look no further than the festival's headliners, for example. US hip-hop champion Kendrick Lamar will be making his well-awaited return to Australia to headline Splendour '18, bringing his DAMN. record down under for the first time in a slot that is no doubt set to rival Kanye West's appearance in 2011. Meanwhile, New Zealand pop queen Lorde will return after filling in for Frank Ocean a few years back (who is yet to make amends and drop more Aus tour dates, by the way), while indie legends Vampire Weekend will previewing new material as they headline the Saturday.

Away from the headliners, Khalid will be returning for an exclusive slot on the line-up (i.e. he won't be doing any sideshows, sorry kids), as will mash-up champion Girl Talk, act-of-the-moment Soccer Mommy, and former Black Flag frontman Henry Rollins. There's also The Wombats (to the surprise of absolutely nobody), CHVRCHES, Miguel, Franz Ferdinand, MGMT, Ben Howard and a bunch of other big-name internationals making their return to Australia, as well as, of course, the cream of the crop when it comes to Australian music.

However, despite the stacked roster stepping up for 2018, there's a couple of notable omissions. Arctic Monkeys will be skipping the festival after being deemed an almost certain lock-in, and there's a notable lack of big-name international dance acts, with somewhat-dated but still very cool Girl Talk being the highest dance music flag-flyer in 2018 after stellar sets from RL Grime, Porter Robinson and more in past years. It also seems that Kendrick Lamar and the face-tat-decorated Lil Xan are the only international hip-hop drawcards, which is somewhat of a surprise considering the rising presence of R&B and hip-hop over the past twelve months.

On the diversity front, Noisey's Shaad D'Souza has stripped the line-up right back to highlight how the festival's gender and racial diversity steps up after somewhat disappointing results in 2017. An artist-by-artist breakdown reveals that 57.4% of this year's line-up are made up of solely male-featuring artists, while 26.8% of the line-up are made of artists solely containing females. Totalling 42.6%, the number of women-featuring acts in 2018 is a bit of a jump from 2017's 30%, which is about where the festival has stuck at over the past few years. Additionally, only 20 of Splendour's 101 acts in 2017 contain at least one person of colour, with the total percentage of all-white acts on Splendour's 2018 line-up coming in somewhere around 80%, which again, is a bit of an increase from last year's 89%. All in all, it's a solid step in the right direction from Australia's biggest festival, and here's hoping that continues as the festival moves forward. 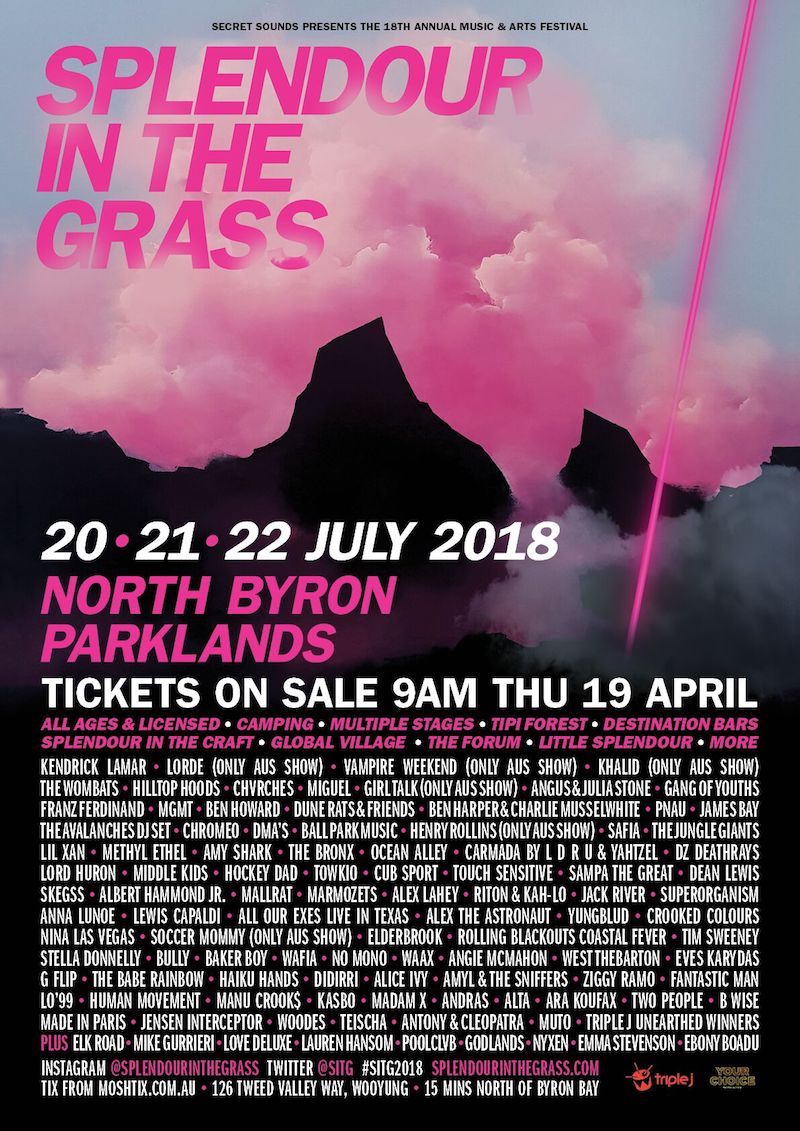 Tickets for Splendour In The Grass 2018 go on sale at 9AM AEST on Thursday, April 19 HERE. Grab all the ticket details and more from Splendour's website HERE while you wait. 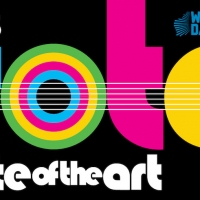 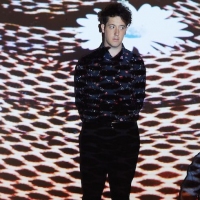