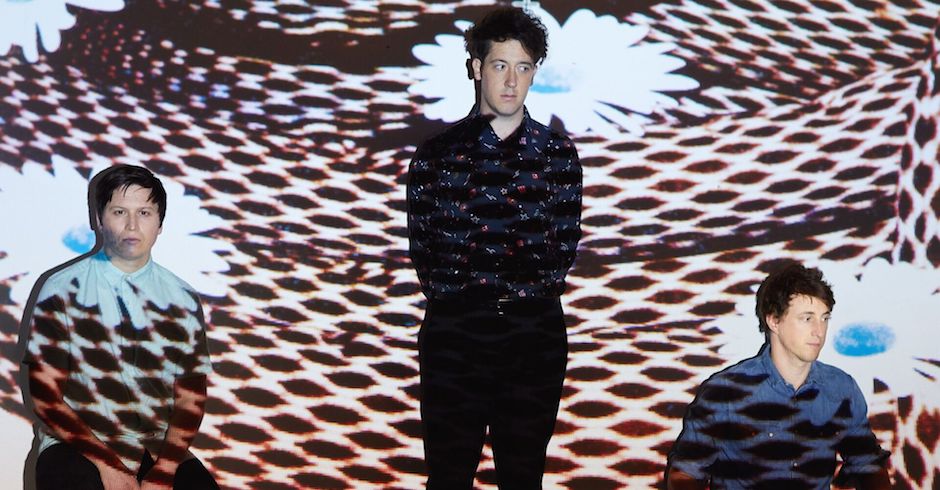 UPDATE: The Strokes' guitarist Albert Hammond Jr will be doing a pair of shows in July - full deets below.

After announcing their Australian-heavy line-up two weeks back, we knew Splendour In The Grass '18 was going to sell out in record time. Then last week, in less than 15 minutes, it happened. If you were one of those poor suckers with a wallet already too drained to make the Byron Bay trek in 2018 (or one of those that got stuck in that pesky Moshtix green room for what felt like hours), then you'll probably be overjoyed to hear that the first round of Splendour '18 sideshows have arrived and they're stacked.

There's an absolute huge Franz Ferdinand and MGMT double-headliner that'll no doubt take you back the mid-00s, plus huge shows by top-tier Splendour acts like The Wombats, CHVRCHES, James Bay and Chromeo. There's also a bunch of sideshows for the more 'up and coming' acts, like Riton & Kah-Lo, Towkio, Yungblud and Lord Huron - plus a bunch of others.

As it stands, all sideshows announced thus far are east-coast-based (basically just Melbourne and Sydney so far), so don't be surprised to see a couple more Australia-wide sideshows announced over the next few weeks (i.e. let's just cross all our fingers and toes for that mammoth Kendrick Lamar tour that's well over-due). Check out the full list of announced sideshows below, which will be updated as more are announced:

The Wombats (with Elderbrook)

Head to Secret Sounds for more information and ticket links. 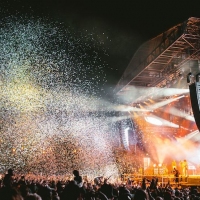 Kendrick Lamar, Lorde, Vampire Weekend lead Splendour 2018 line-upAustralia's most prominent festival is back with one of its strongest billings yet. 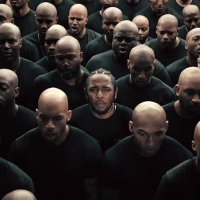