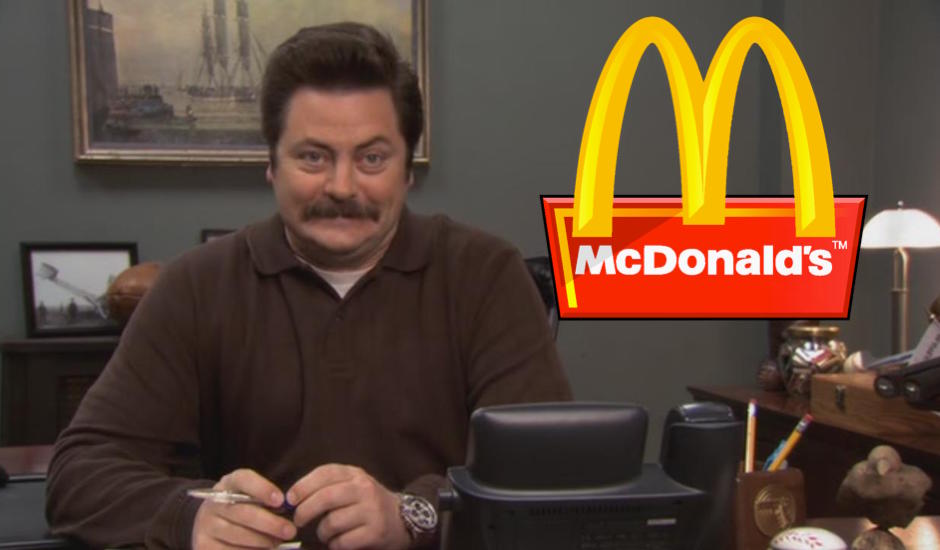 After setting up trials in various areas around Australia over the course of this year, McDonald's all day breakfast has arrived in WA. According to the Aussie branch of of the much-adored/hated fast food machine, we love our brekkie over in WA, with Macca's restaurants here selling 20% more breakfast value meals than the rest of Australia, including 17% more hash browns. We join Wollongong, Gold Coast and South Australia in having the all-day option, which is only available for a limited time, and at a select number of outlets.

It's been happening for a while in the States, although not all franchisees love the new model, with complaints that the new all day breakfast menu has resulted in owners needing to hire more staff, and smaller stores struggling thanks to a lack of space.

But that's a negative you don't have to worry about! Because now you can get a god damn McMuffin and any god damn time you want. Like, for instance, when you're on that BENDER and forgot to get down to Macca's early enough.

Here's a video we found whilst "researching" this exciting news development, which is really weird: 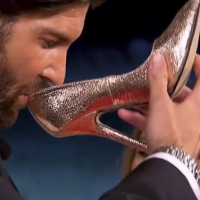 The Swiss version of the Bachelor is getting contestants to do shoeysHAHAHAHA. 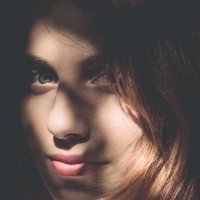