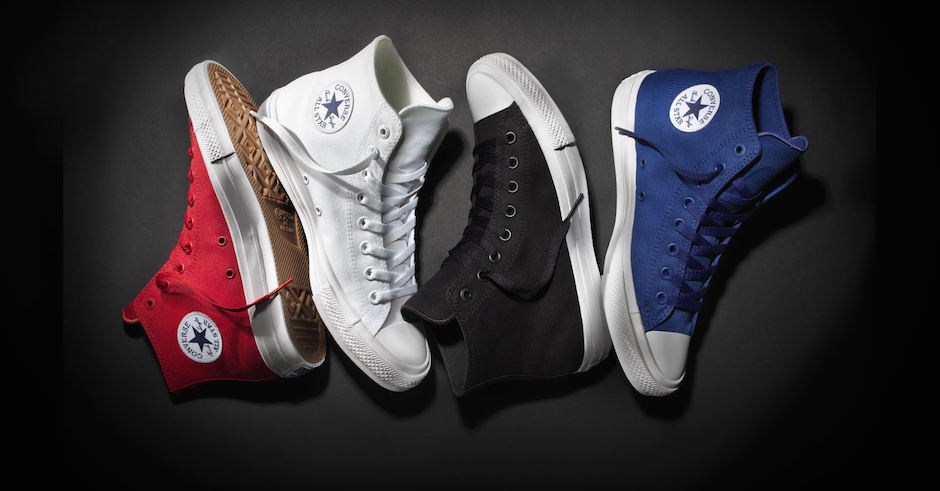 Converse Chuck Taylor All Stars, we all know them, we've all worn them and they're a might fine shoe that has been in existence since 1917. And as the old adage goes, "If it ain't broke, don't fix it." And Converse has followed this line of thought since releasing them, only deviating to release celebrity collaborations amongst other things, until now. Today they've released details on the Chuck Taylor All Star II which follows the same overall design as the original All Stars except they have, "Nike Lunarlon cushioning, super soft micro-suede lining and a padded non-slip tongue..." which translates to you being able to run for your bus without feeling every single crack in the pavement and when you take off your shoes they won't smell like your sweaty feet.

View it like an upgrade of the original All Stars for the demands of 2015. The shoes will be available from Tuesday 28 July at Converse's Melbourne Flagship Store, Hype, DC and Platypus stores for $120. In the mean time satisfy your thirst with this video and some photos of the All Stars II range: 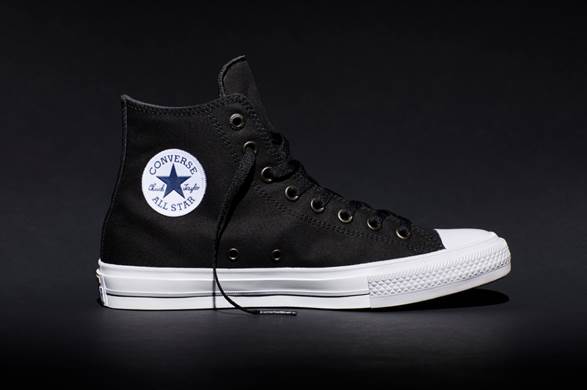 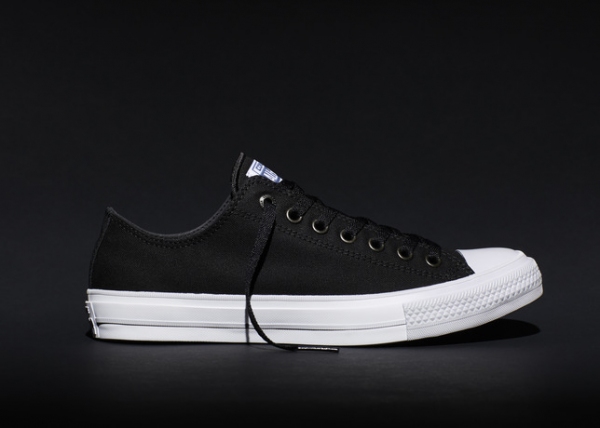 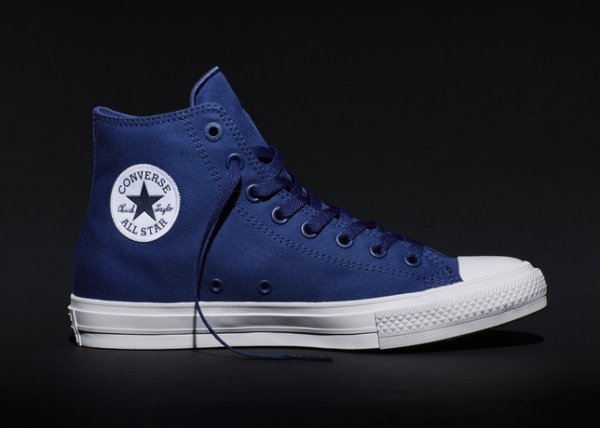 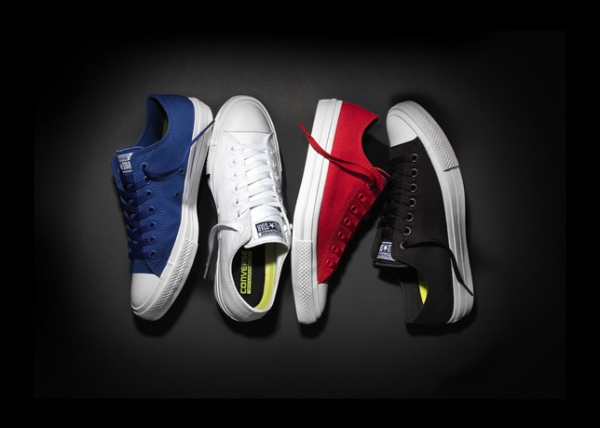 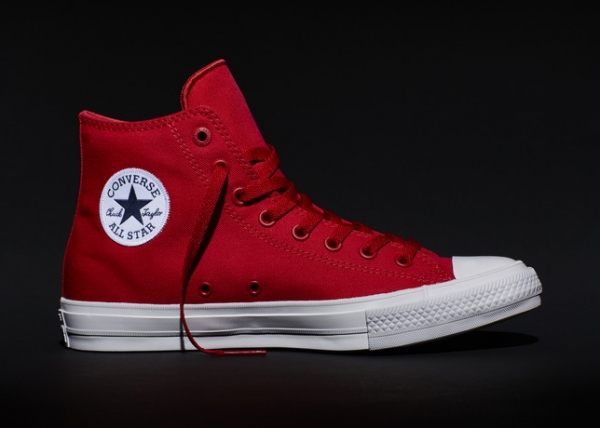 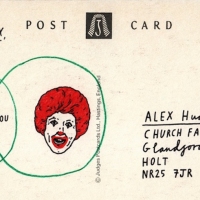 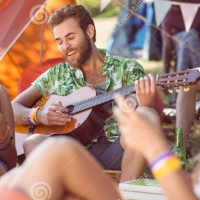 According to eBay this is what your average Splendourite will look likeThere are a lot of John Lennonesque Glasses, Peasant Blouses and a sprinkling of Fedoras in Byron Bay right now.
News