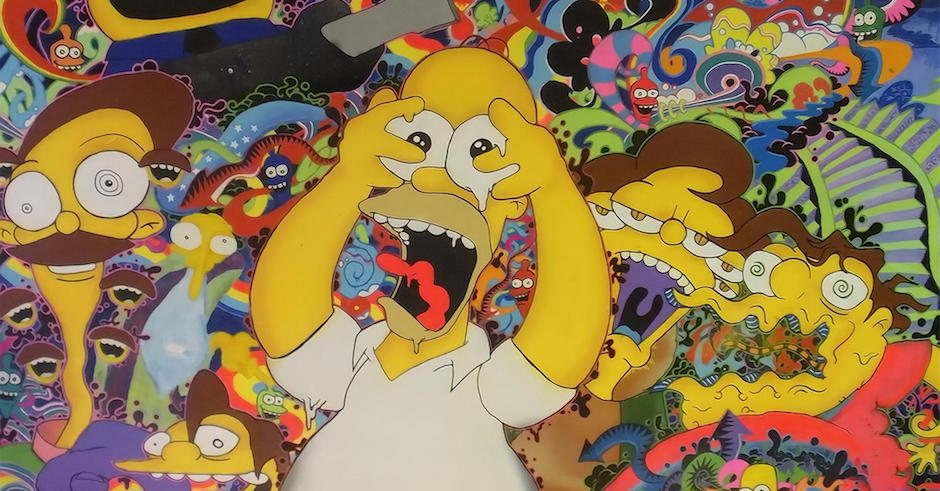 While we could think of better things to do while on acid than watching The Simpsons for 48 hours straight (haha jokes, no we couldn't), you've got to admire the gumption of Reddit user @doobleschnauzer. For whatever reason, the fantastically-handled Reddit user decided to eat LSD and watch TV history's longest running animated series (or is it just TV series) for a couple of days and decided to bless us with his findings via the below tome. Essentially, what you can take from his discoveries is that we are each of the characters/locales of The Simpsons. All parts of the Matt Groening-created TV show in some way or another represent us. To be honest, you probably didn't need intense hallucinogens to figure that out, but it's fun to read the thoughts of someone who's done it anyway. Mind you, pretty sure Homer already did it years ago:

When the martians come down and ask for Our History, I’m handing them all the seasons of The Simpsons on DVD, or whatever they watch stuff on.

We are all Bart–We all feel unappreciated, because people decide to focus on our flaws instead of our talents. We’ve been influenced by bad people, and been a bad influence. We all seek thrills that hurt us and those around us.

We are all Marge– We all feel unappreciated when we try to voice concern, and the people we love write us off as a nag. We all feel like we’re being smothered by our loved ones, to the point that we’ll never develop our own personality.

We are all Homer–We all feel unappreciated when we don’t deserve to. We’re all mercurial and willfully ignorant. We all try to numb the pain of a life that’ll never satisfy us, to the point of hurting our brains.

We are all Maggie (thank you for reminding me allthereis_isnothing)– We all feel unappreciated because we feel unheard and easily forgotten. We all have talents that we feel no one can see. And, if you do as many drugs as I do, you probably fall down a lot.

They all never quite fit in, no matter how hard they try. They’ll all never change.

We all have bad parents, we’ll all be bad parents (the ones of us that have kids), and we all find romance in codependency.

Springfield is a human brain. Each inhabitant is a perfect representation of another piece of us.

Shelbyville is another human brain. We hate each other for no reason, even though we’re exactly the same.

The Simpsons evolved American society. They got us talking about corruption on both sides of American politics, gay rights, good and bad parenting, good pet ownership, the ethics of vegetarianism, the tropes in our entertainment, and just about everything else.

The best animators (like Brad Bird) and the best comedy writers worked on The Simpsons, so their template acts as a perfect example for how to write comedy and animate–to the point that EVERYONE’s “ripped them off”.

We are Springfield. We are Simpsons. Matt Groening is a God. Dan Castallaneta, Yeardley Smith, Nancy Cartwright, Julie Kavner, Hank Azarea, and Harry Shearer are some of the best satirists, improvisers, and voice actors who ever lived.

NOTE: As a superfan I can’t claim a definite “favorite episode” but the episode Bart Gets An F is definitely one of the best. The first episode of season 2. It perfectly illustrates all the frustrations felt by all creative, stupid, and flawed people. What’s one of your favorites?” 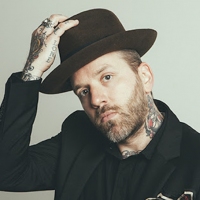 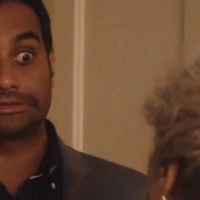