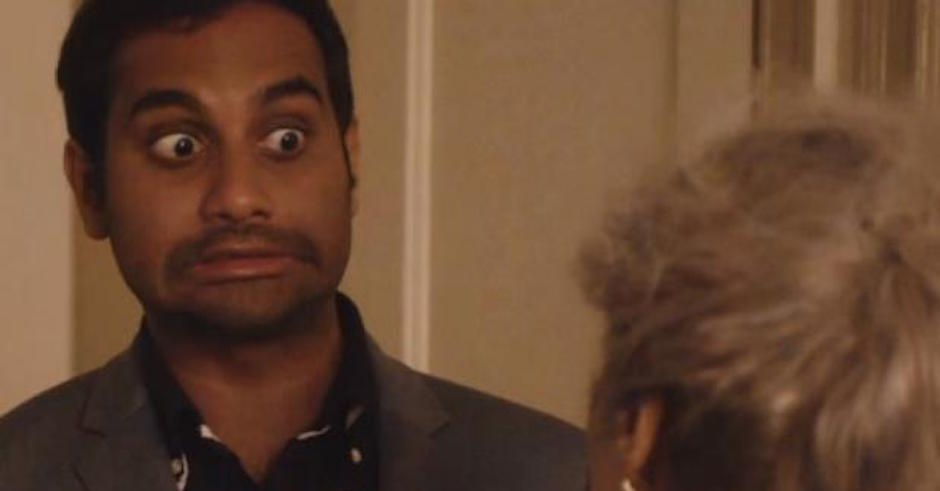 I'll admit it - I'm a big fan of Aziz Ansari. His natural Tom Haverford charm, when paired with his stand-up backgrounds (his Madison's Square Garden live show is amazing, by the way), is unstoppable, with the young gun landing a couple of big roles over the years. Teaming up with Netflix, the next chapter for the comedian is Master of None, a new TV show created by and starring Aziz himself. The trailer, which was released earlier today, sort of makes it looks like a rom-com, but with a touch of Louie and Girls and a whole lot of promise. The show also features Eric Wareheim of Tim and Eric fame, and H. John Benjamin, otherwise known as the voice of burger-flipper Bob from Bob's Burgers or Archer Sterling, from cult TV show Archer, amongst Saturday Night Live's Noël Wells and African-American actress Lena Waithe. Watch it below: 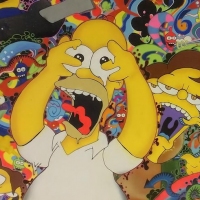 Dude watches Simpsons for 48 hours straight on acid, has epiphaniesWe are all the Simpsons. 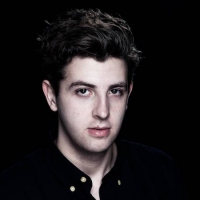 Jamie xx is coming to Perth!Joined by Four Tet.
News