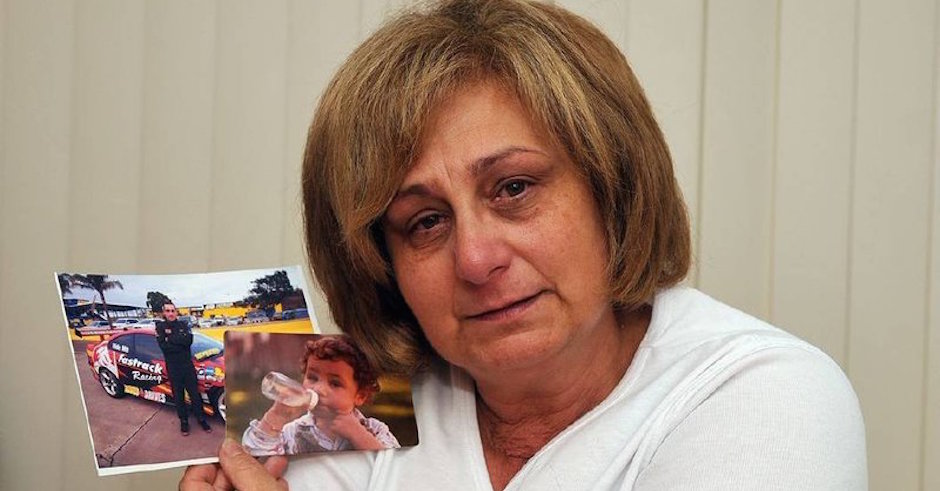 With the passing of Sydney woman Sylvia Choi at Stereosonic Festival in Sydney last weekend, along with Jordy Hurde's drug message video going viral early last week, party drug use in Australia is once again (not that it ever really isn't) a hot topic for the media and social media-faring population at large. And rightly so, Choi's death was the fifth overdose death at a music festival in NSW over the past year following similar instances at Dragon Dreaming, DEFQON, A State Of Trance, and Harbour Life in late 2014. Calls for an increased focus on harm minimisation have once again rung out from many corners, including drug testing kits being made available to use at music festivals, with much of Europe employing the tactic at festivals and nightclubs to great effect.

In 2012 34-year-old Daniel Buccianti from Epping in Melbourne passed away as a result of a drug overdose at Rainbow Serpent Festival in Victoria, and now his mother, Adriana Buccianti has started a petition via Change.org urging Sydney and Victorian premiers Mike Baird and Daniel Andrews to introduce drug checking services in an effort to not "let anymore young people die at Australian Festivals".

Read Ms Buccianti's petition below, and head HERE to sign it yourself.

"It's every parent's worst nightmare. A young woman has been found dead at Stereosonic festival – just like my son Daniel who died at a music festival in January 2012.

My world fell apart when I was called to say my boy had died at a festival. There's no other word to describe it but horror.

What devastates me further is knowing we could stop this madness. 5 young people, daughters and sons, have died in a year. My son made a mistake in taking a drug. It wasn't what he thought it was, and it killed him.

They're common in UK and other countries. The 'pill testing' services tell people exactly what substance they would be about to take – and it's helping stop deaths. The Queensland Government are considering it, but too many kids are dying and it's not yet policy.

I can't get my son back but I want to make sure no-one else has to go through the hell of losing their child to a mistake like I did.

Please help me save a life by sharing my petition."

We can ruminate all we want on how these things should be done, but Ms Buccianti, directly affected by a drug-related death at a music festival, is doing something about it. 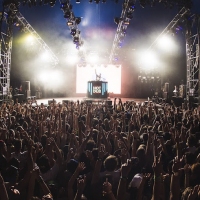 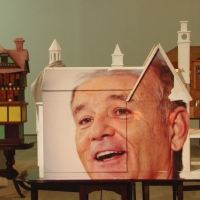 There's An Exhibition With Bill Murray's Face On BuildingsPretty much what the title says but it's in the UK not Australia...
News