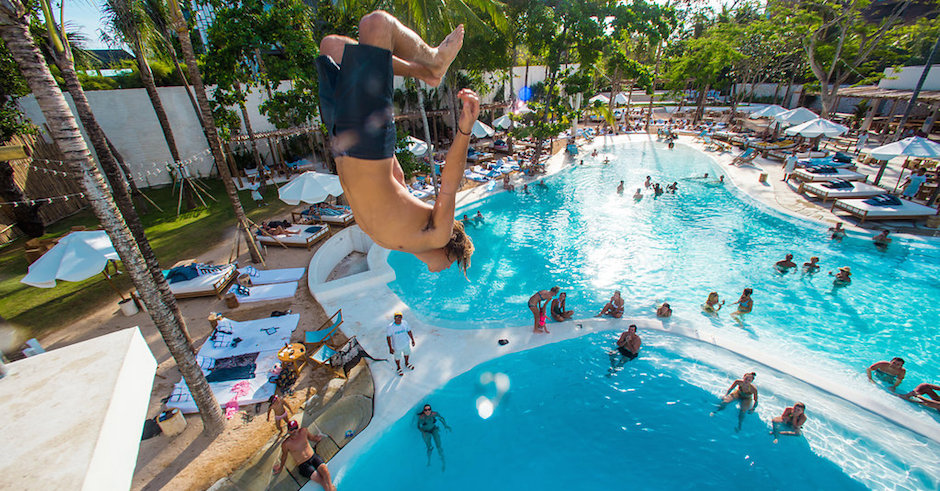 Recently one of the Pilerats team took a bit of time off in Bali and found himself spending a long sunny Sunday afternoon at a relatively new venue called Mrs Sippy. It was a long day besides a huge pool, sucking back way too many cocktails while DJs played smooth disco and house the whole time on a set up poolside. The same pool you see in the header photo above. And as he slowly drifted into a boozy coma all he thought was 'jeez this would be an amazing venue for a show'.

And then he came back to miserable, cold Perth to find a huge show had indeed been announced at the venue - Duke Dumont, supported by Set Mo, brought to you the team at For The Love - who've been putting on some pretty special shows around the globe in recent times. Unfortunately said team member can't afford to go back to Bali for this show, but he'll definitely be entering the competition they've just announced via their FACEBOOK, which nets the winner:

Not too bad, not too bad at all - all you gotta do is share the below video via FB and enter HERE, and you're in the running. Or don't, to give us a better chance of winning. 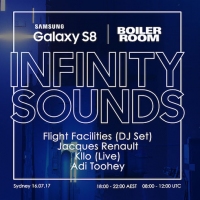 Boiler Room is coming back to Australia, with Flight Facilities, Kllo and moreThe elusive party-throwing crew are set to take over a Sydney warehouse next Sunday. 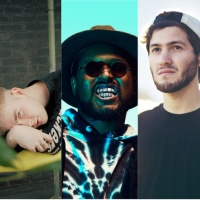