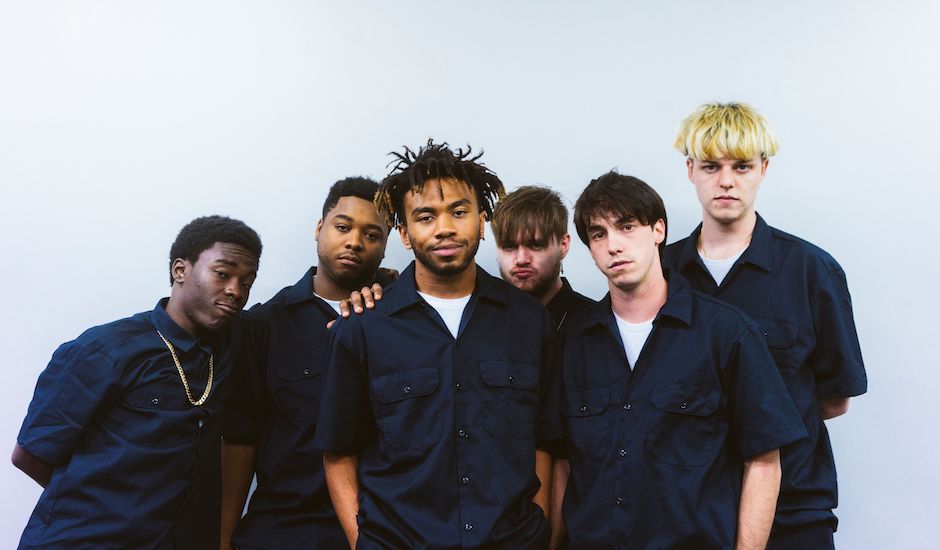 After being teased through social media trailers last week, FOMO have officially announced their 2020 festival dates and headliner and oh boy, it's a bloody doozy. First, let's get to the big news - their headliner. After a knock-out run with Listen Out last September (and headline shows which seemingly sold out instantly), they've announced the "best boyband since One Direction" a.k.a. BROCKHAMPTON to top the proceedings, marking their first visit since their 2018 iridescence record and Kevin Abstract's ARIZONA BABY release back in April. It also highlights FOMO's consistency at booking forward-thinking, rap-inclusive festivals that since JME, Metro Boomin and GoldLink were included in their debut lineup, has now grown to include Nicki Minaj, SZA, Post Malone, Kali Uchis and more; BROCKHAMPTON perhaps being the most exciting addition to their alumni thus far.

Then there are the standard deets. This year, FOMO will trek between Brisbane, Sydney, Adelaide and Melbourne across early January, before making their fully-fledged debut in Auckland after a successful FOMO By Night event in 2019. Additionally, they're presenting a stand-alone BROCKHAMPTON sideshow in Perth, which will see the energetic rap crew play the picturesque surrounds of Belvoir Amphitheatre on Friday, January 10th. There's more to come too - lineup additions for the FOMO figurehead events on the east-coast, VIP ticket offerings and more - but in the meantime, catch the 2020 dates (sign up for the ticket pre-sale HERE) and BROCKHAMPTON's stand-alone Perth sideshow details below: 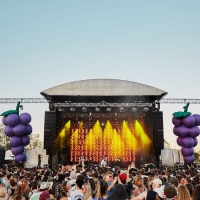 Grapevine Gathering announces WA expansion, plots 2019 datesOrganised by the crew behind Beyond The Valley, the festival will bring some of music's best to three locations this Summer. 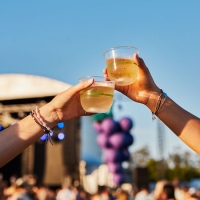