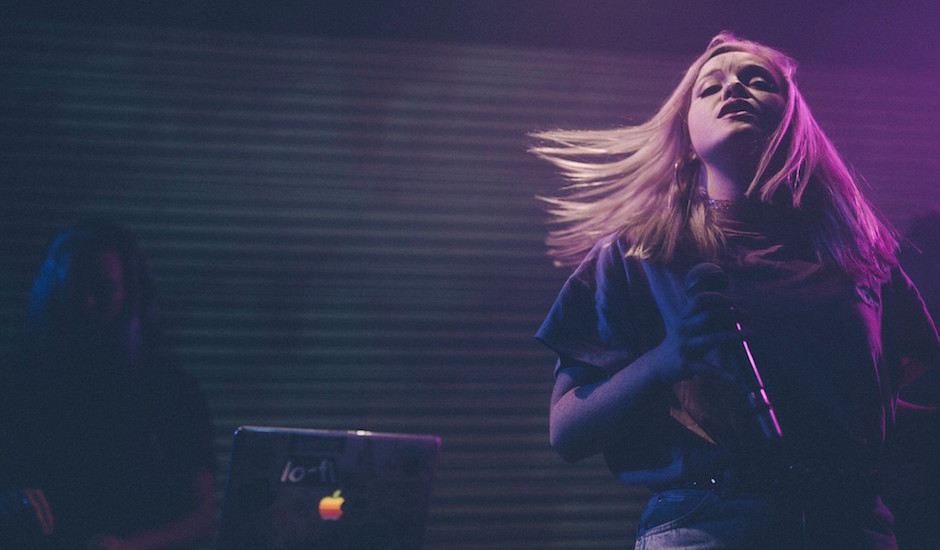 Bastions of all things good in Western Australian music, WAM, have done all of the non-punctual musicians a huge favour today and extended the entry deadline for the upcoming WAM Song Of The Year competition by a few days. Initially closing Monday 25 January, you now have until 11am Thursday 28 January to submit your song, with over $40K worth of prizes on offer to WA songwriters all ages, levels and genres.

There are 16 categories covering all genres, each offering winners cash prizes, free studio recording time with WA’s best and more. Entries are of course judged anonymously and independently to ensure no bias is given, and today has also seen the announcement of the first round of judges who will be taking part in assessing our state's best and brightest. The list so far looks like:

Russell Hopkinson (You Am I – NSW)

Category winners go in the chance to be crowned overall WAM Song Of The Year Grand Prize winner, walking away with $3,000 cash; recording time at Albert Studios in Sydney; a RØDE Microphones package; the opportunity for a Publishing and sync licensing deal with Perfect Pitch Publishing, plus an online tutorial in publishing and licensing, ongoing industry mentoring; two days recording at Sonic Lolly; one online Berklee music course of your choice; 500 jewel case CDs pressed for free plus one year’s digital distribution service for an album from Diskbank; Music National Media Servicing campaign for single or release through Firestarter; AF140 In-Ear Monitors fromAudiofly; the opportunity to perform at the WA Music Award-nominated State Of The Art Festival in 2016; and a guaranteed prime spot on the 2016 WAM Festival line-up.

For proof of what such things could do for you, look no further than last year's winner KUČKA (pictured above by Matsu), who has been killing it Australia-wide over the past 12 months.

So what are you waiting for? If you haven't already hurry up and enter your song HERE. 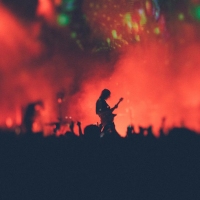 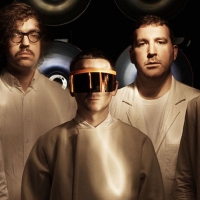