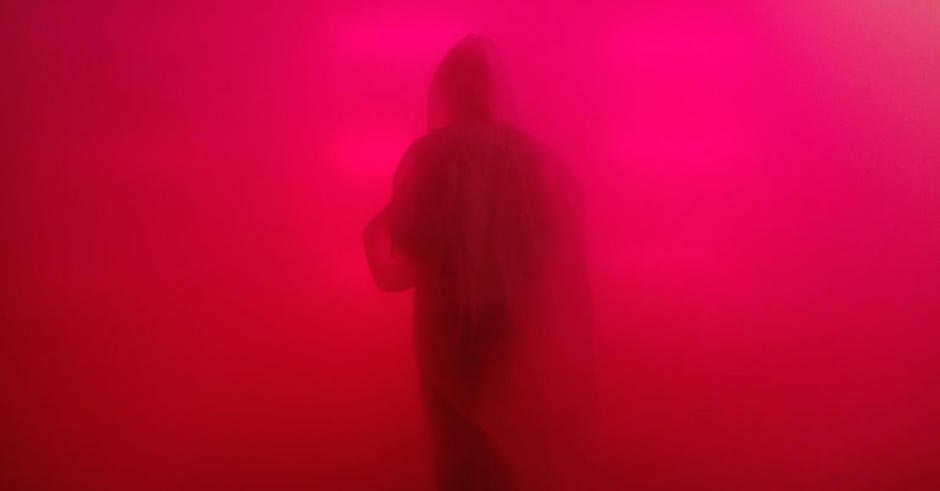 As part of Brisbane Festival's upcoming Fear & Delight show, punters will have the opportunity to literally breathe in alcohol thanks to a Vaporised Alcohol Bar. A specially-designed/operated chamber will see gin & tonic flavoured (?) vapour pumped into the air which you will then absord through your eyeballs, lungs and mucus membranes. All the while bypassing your liver. Even with the whole "liver bypassing" part it still doesn't feel super healthy, which is probably why a lot of people are complaining about it.

It's been happening around the world for a while now thanks to UK design team Bompas & Parr, who took it upon themselves to develop a new project - Alcoholic Archeticture. Through an installation at London's Borough Market they designed an enclosed space that becomes home to a thick cocktail cloud, one that you're only allowed to be in for an hour at a time to prevent alcohol poisoning.

"The environment allows you to deconstruct and better appreciate the nuance and flavour of spirits as you enjoy them retronasally, rather mainly through your tongue," explain Sam Bompas and Harry Parr, "As well as absorbing alcohol through your lungs you will also take it through your eyeballs."

Unless the fun police get their way you can check it out before and after the Fear & Delight show, from September 5 to September 25 at the Brisbane Festival. 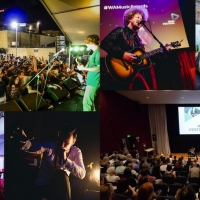 WAM Festival 2015Returning for another massive first weekend of November. 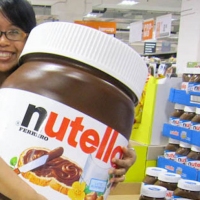 There Is A Nutella Pop-Up Store Launching In MelbourneThe best Nutella-related news since forever.
News