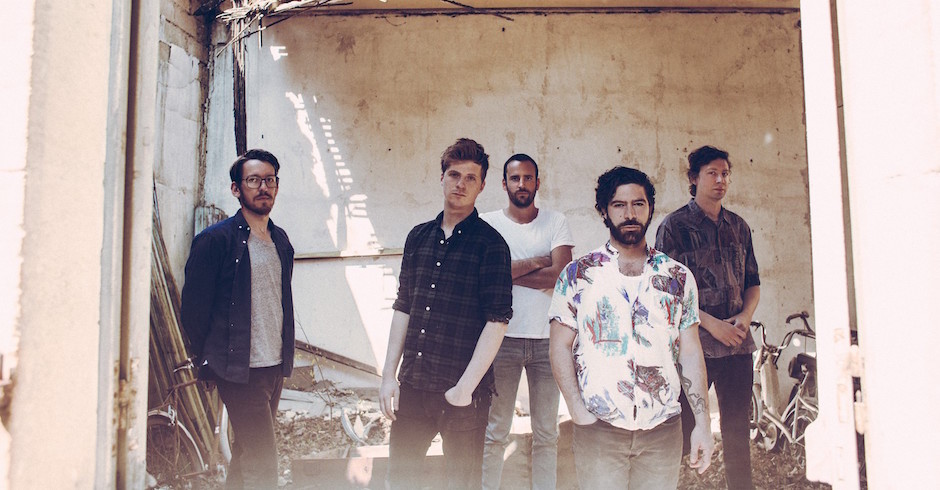 Your New Year's plans are here and they're as follows: If you're in WA head down to Busselton for Southbound, Victoria you're off to Lorne, NSW please go to Byron Bay and Tasmania you are directed towards Marion Bay. The event? Falls and Southbound Music Festival of course. You'll be blown away by British act Bloc Party who despite the numerous hiatus rumours over the years are back again with a new album in the works, the rampaging Foals who are on the verge of releasing their fourth album What Went Down and UK garage-house power brothers Disclosure.

TICKETS INFO FOR FALLS AND SOUTHBOUND

Now getting tickets to Falls is a little different from usual: you have to register in a ballot on the Falls website and from there you're allowed to enter into the ballot for Tasmania, Byron Bay and Lorne. Registration is open now till Friday August 14. You're then contacted as to whether or not you were successful in acquiring the chance to buy a ticket. Afterwards the remaining tickets go on sale Wednesday August 26. But if you're going to Southbound it's as simple as buying a ticket from here from Monday 10th August onwards.

Below: Gang of Youths perform Vital Signs in Pilerats' office stairwell as part of our Pile TV Live Sessions. Watch more on Youtube. 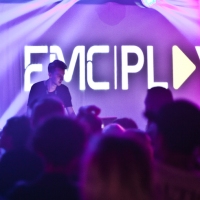 EMC Play Artist Applications Close WednesdayGet on it ASAP - it's worth it. 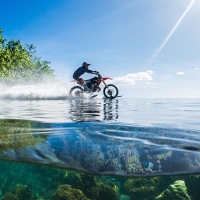 Robbie Maddison rides a motorcross bike at Teahupoo because awesomeA super-charged dirt bike and its driver travelling on the surface of island waters.
News