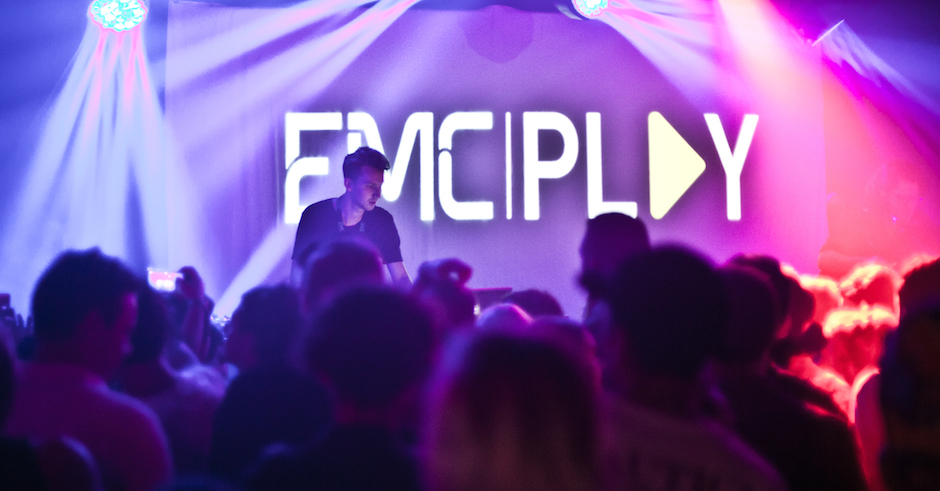 Australia's biggest dance music conference EMC is quickly approaching, including the signature showcase, EMC Play. A party full of world-renowned festival bookers, label reps, A&Rs, brands and collectives (including us – woo go us), EMC Play is one of the biggest dates in the Australian music calendar.

Like last year, emerging producers and DJs have the opportunity to play in front of the industries biggest and best, with the closing of applications to perform at this year's massive event extended to THIS WEDNESDAY. Winners will receive official passes to this year's event, as well as a chance to play at the EMC Play showcase, which last year saw HARD Presents leader Gary Richards, Latane Hughes of Windish Agency, the big bosses and managers of Future Classic, Sweat It Out and other label's acts, booking agents for Coachella and other world famous festivals and others all in attendance, with people like DJ Snake, Skrillex and Disclosure jumping on for surprise sets during the nights. To get in on all the action, applications are still open until the 5th of August (i.e. this Wednesday) via EMC's website HERE.

The first announcement of acts and venues involved will drop later this month, with tickets on sale in early September. However, delegate passes are currently on sale HERE (limited tickets remaining). 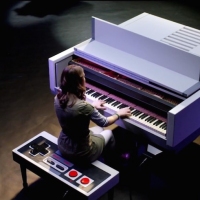 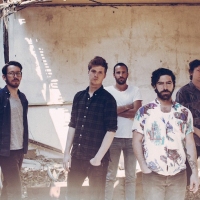