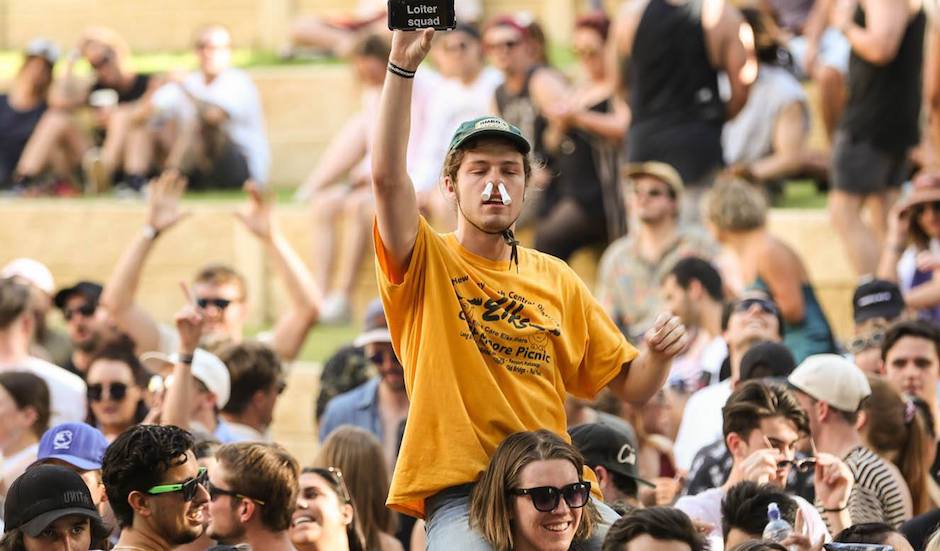 Late last year we all had a great laugh at this fella, snapped by Jack Lawrence at Alison Wonderland's Belvoir show over in WA, clearly enjoying a good old time at the races, staying fresh thanks to some double Vicks stick action. And in the process no doubt staving off the severe bouts of hayfever, or perhaps a cold (we're not here to speculate). 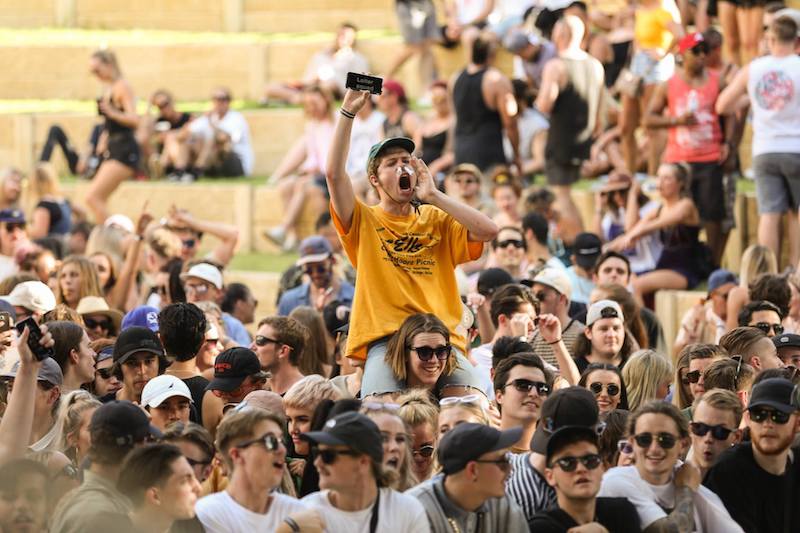 Well, it turns out that double Vicks-stick legend has a name, Rett Millman, and he also has a little story to share (mostly unrelated to Vicks) - about the flowing locks you can't see under that cap. You see, Millman has been growing his hair for the past three years, untouched by the barber's blade over that time, following on from three years taking part in the World's Greatest Shave. If you don't know what that is, it's an initiative by the Leukemia Foundation (celebrating 20 years in 2018), to raise funds in the help to fight blood cancer, relying on people to raise money before shaving their heads.

Over 2013/14/15, Millman raised $5K doing the World's Greatest Shave each year, and has spent the past few years growing it out leading up to this year, where he wants to double his previous total and bank $10K for the v-good cause: "When one of my closest friends was diagnosed with Hodgkin's Lymphoma early in 2016, I became all the more determined."

And we figured, seen as we all had a good old laugh with (or at? who knows anymore) Rett, this is a pretty great chance to give a little back - every little bit helps so do something nice, and give yourself some good karma for 2018. 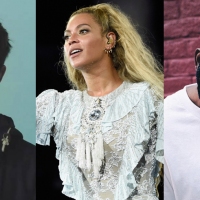 Here's all the music news you missed over the Christmas/New Year breakFrom Coachella's massive line-up announcement to new albums from BROCKHAMPTON, Charli XCX and others, the music industry definitely didn't sleep over the break. 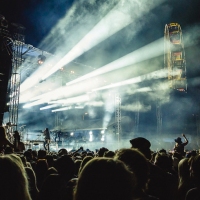